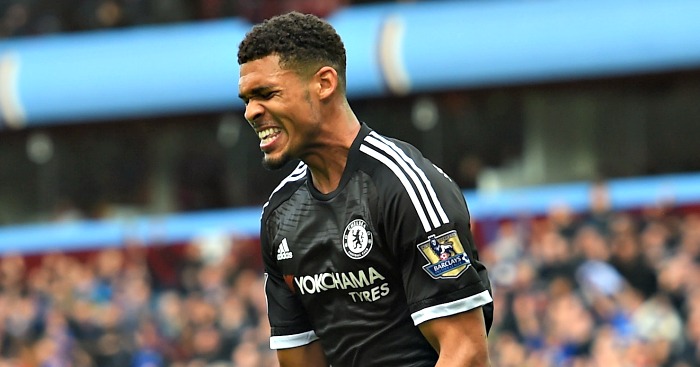 Ruben Loftus-Cheek has joined Crystal Palace on a season-long loan deal from Chelsea.

“I had the option of coming to Palace and I thought that it would be great for me,” Loftus-Cheek told Palace’s official site.

“I live not too far away, I was born in Lewisham and Palace is a good club so I thought it’s a good chance to play here and be a part of the team.”

The Lewisham boy is back in south London! ?

Astonishingly, it is Loftus-Cheek’s first loan move; he has featured in just 22 Premier League games for Chelsea.