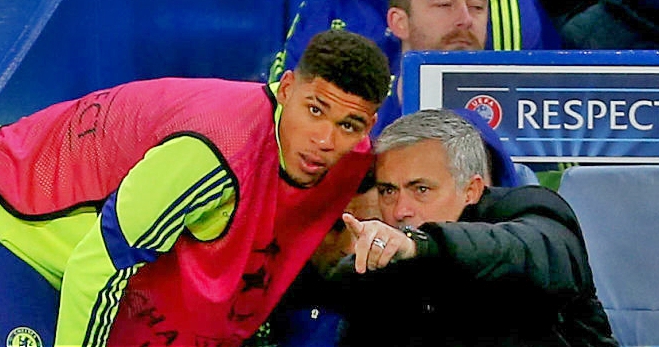 The father of England debutant Ruben Loftus-Cheek has accused Jose Mourinho of holding his son back at Chelsea.

Loftus-Cheek made his England debut on Friday against Germany, earning the most glowing report in our player ratings from Wembley.

The 21-year-old is on loan with Crystal Palace this season, and has featured eight times for the Premier League’s bottom club.

He played just 22 times in the Premier League in three seasons with Chelsea, but only six of those games were starts.

“He should have been playing. Everyone behind the scenes was asking: ‘Why isn’t he playing?’

“If Ruben was playing for Mauricio Pochettino, he’d have 70, 80, 90 first team appearances by now.

“He is like a Rolls Royce. He used to win all of the player of the year awards. But once Chelsea clapped eyes on him they knew what he was. They knew he was special.”