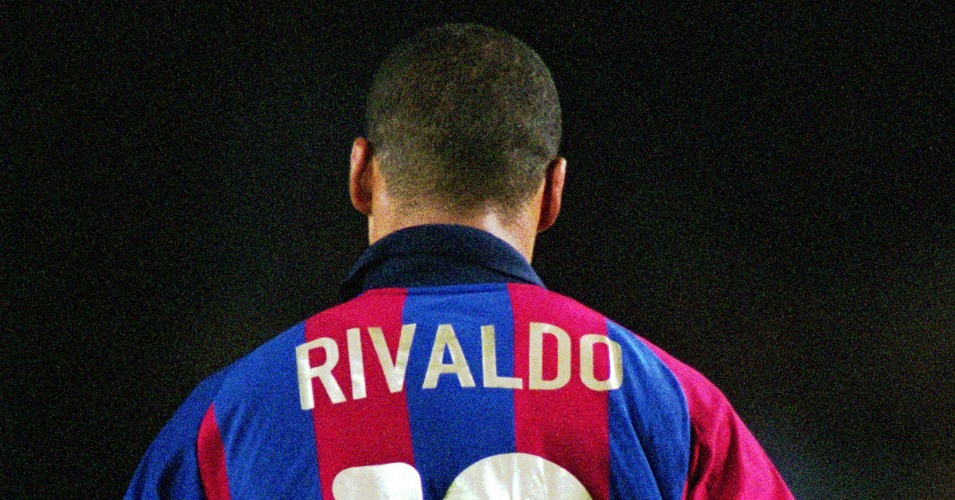 Rivaldo (to Newcastle)
Newcastle may be busy signing strikers for £300,000 from League Two in the current day, but it hasn’t always been so. From 2002 to 2004, the Magpies were regularly linked with a World Cup-winning former World Player of the Year.

‘Newcastle United could be close to signing Rivaldo from Barcelona in a £10 million deal,’ reported the Daily Telegraph in June 2002. ‘It was claimed yesterday that personal terms had been agreed and that the only remaining obstacle was the fee.’

The London Evening Standard claimed the deal would be a free transfer, but the one thing the media could agree on was that Rivaldo was Toon-bound. Reports emerged of chairman Freddy Shepherd and owner Douglas Hall travelling to Spain to hold talks with the Barcelona forward. The deal fell through for reasons unknown, but the link remained for the next couple of years.

Andy Carroll (to Newcastle)
Having struggled at Liverpool upon leaving Newcastle 18 months prior, it didn’t take long for Andy Carroll to be linked with a return to his hometown club. From the period of July 1 to August 31, 2012, the claims included:

Of course, none came to fruition. The rumour has persisted however; the Daily Mirror claimed the Magpies would make a move for the West Ham striker in January earlier this month.

Hulk (to Chelsea)
The Times reported that Chelsea ‘could break the British transfer record’ for Porto forward Hulk in the winter of 2011, while the Daily Telegraph claimed the Blues were aiming for a ‘cut-price’ deal at £34million by February 2012. Little had changed a year later, with the Daily Mirror reporting that Chelsea would target Hulk for £35million in the summer of 2013 after missing out on ‘top target’ Radamel Falcao. He sounds a decent player.

Frank Lampard (Chelsea to Inter)
Frank Lampard’s status as a Chelsea club legend is inarguable, but it could all have been very different for the Blues. Indeed, if you believe some of the British press, Lampard left in 2008, not 2013.

Following Chelsea’s Champions League final defeat to Manchester United seven years ago, Lampard’s future at Stamford Bridge was very much uncertain – for some, at least. Not so for the Daily Telegraph, who reported ‘Chelsea midfielder Frank Lampard has signed a four-year contract with Italian champions Inter Milan,’ while the Daily Express claimed Lampard ‘has agreed a £28m four-year contract with the Italian side’. Ballsy. Or just literally false.

Even upon Lampard’s certain exit two years ago, Italian daily newspaper Corriere dello Sport linked Inter with a move for the soon-to-be free agent. Transfer sagas are continental, too.

Ibrahim Ba (to Newcastle)
Starting with Corrierre dello Sport’s initial report that Newcastle were closing on Ibrahim Ba in a £4.5million deal back in 1998, the AC Milan winger was the subject of an almost constant link to Ruud Gullit and then Sir Bobby Robson’s side until around 2003. The Frenchman finally graced St James’ Park in 2013, but on the visiting side as part of Steve Harper’s testimonial.

As an aside, Gullit had this to say when questioned about interest in Ba in 1998: “You never sell the fur of a bear before you shoot it. I have brought my cannon with me.” Excellent stuff.