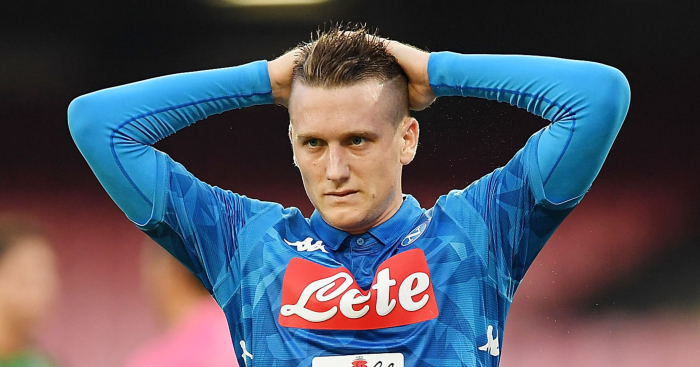 Long-term £57.8m Liverpool target Piotr Zielinski “was meant to play” for the Reds.

Jurgen Klopp planned for Zielinski to be his first signing at Anfield in January 2016, but a move never materialised.

The midfielder, then on loan at Empoli, joined Napoli instead that summer, and has seen his reputation improve ever since.

Zielinski has a release clause that is believed to stand at £57.8m for foreign clubs, but Empoli president Fabrizio Corsi suggests he should already be at Liverpool.

“He was meant to play for Liverpool,” he told Calciomercato.

“When he came to Naples, he had that option, but they did really well to convince him.

“I have a few regrets regarding him. He was decisive for us, but I didn’t ask for a ransom.

“I was working with Udinese’s interests in mind, who then had an agreement with Naples.”