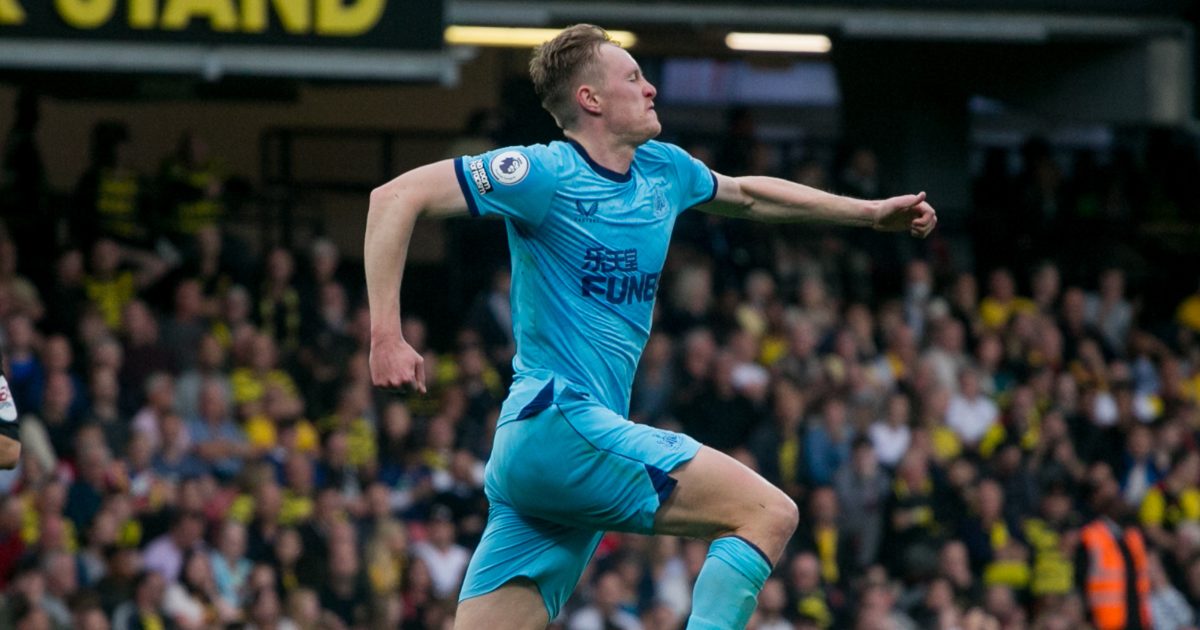 Newcastle United midfielder Sean Longstaff has claimed that Jacob Murphy is “the best finisher at the club” despite his missed chance against Watford.

Longstaff got on the scoresheet against Watford as he gave Newcastle the lead at Vicarage Road.

The Magpies were unable to hold onto their advantage though as Ismaila Sarr equalised for the hosts with around twenty minutes to go.

It finished 1-1 but Murphy missed a huge chance in stoppage time. He was clean through on goal but his shot went straight at Ben Foster.

During Match Of The Day (as cited by Geordie Boot Boys), Shearer said Murphy should have just put his “foot through” his effort:

“I couldn’t tell you what I said because I probably wouldn’t have a job if I did. I’m not quite sure what he (Murphy) is trying to do.

“Just put your foot through it and put it in the back of the net. That would have been such an important three points.”

Longstaff defended his teammate after the game. He suggested that Murphy is “the best finisher” at Newcastle:

“We have had a lot of good chances, obviously Murph (Jacob Murphy) at the end, he’s probably the best finisher at the club and if we could have picked anyone to be in that situation at that time, it would have been him,” Longstaff said.

“On another day we score three or four and we’re walking away saying how good and dominant we were, but it’s something we can take a lot of positives from going forward.”

Earlier this week, Newcastle boss Steve Bruce insisted that they do not “want to lose [their] best players”.

These comments were in reference to Allan Saint-Maximin, who has established himself as one of the Magpies’ most important players.

“For now, I’m not going to have that conversation with anybody because we want to keep our best players.”