Home Manchester United ‘Look where they are!’ – Merson insists Ronaldo was ‘bad signing’ 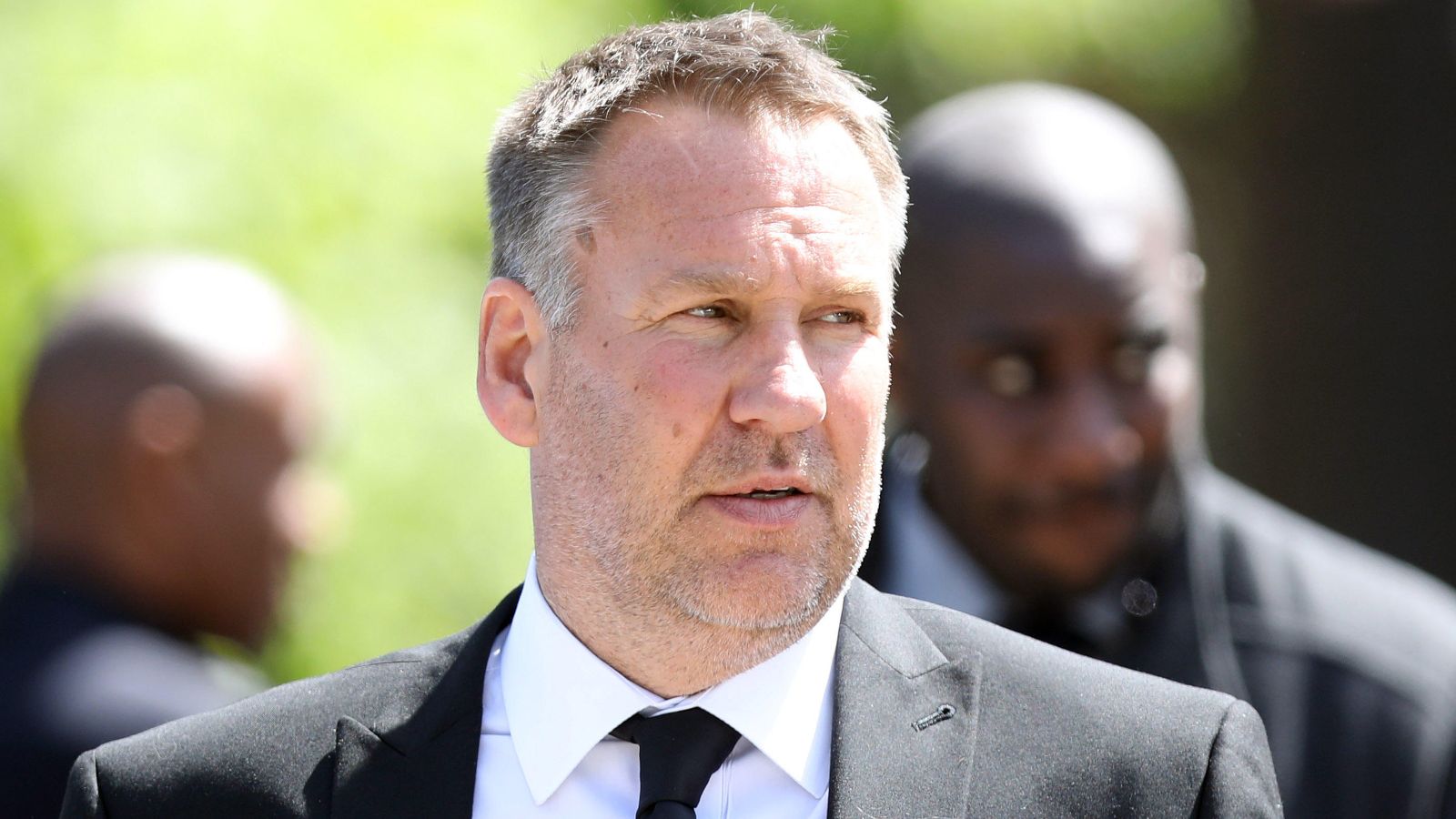 Paul Merson has argued that Cristiano Ronaldo was a “bad signing” for Manchester United last summer as he has not made them a better team.

Ronaldo returned to Man Utd last summer as they signed him from Juventus.

The 36-year-old has fared well on the pitch. He scored a hat-trick against Norwich City over the weekend. This took his league goal tally to 15 for the 2021/22 season.

Palace didn’t soil themselves like Man City, and other musings

But as a team, United have struggled. They currently sit fifth in the Premier League and they exited the Champions League, FA Cup and Carabao Cup prematurely.

Due to this, Merson has insisted that Ronaldo was a “bad signing” for the Red Devils:

“He was brought in to bring Champions League football and to win a trophy. They have not done that,” Merson told Sky Sports.

“Solskjaer is not the manager of the club anymore. They changed their system for Ronaldo and it’s not worked out, it’s as simple as that.

“United go to Liverpool and I don’t give them a 1% chance [to win].

“Don’t get me wrong, he’s the best finisher ever, of course. It’s phenomenal. But look where they are. It was a bad signing, 100%.”

He continued: “For Ronaldo, it’s been good [with his goals], but he has not made Manchester United a better team.

“As a team [it’s a bad signing]. They went 42 games without losing away from home. They are going to Liverpool and if they drew 0-0 it would be the best result of the season.”

Meanwhile, Jamie Carragher believes “it was a joke” for United to buy Ronaldo:

“Manchester United should be buying someone who is 27 not 37 – who’s the next Ronaldo?” Carragher asked.