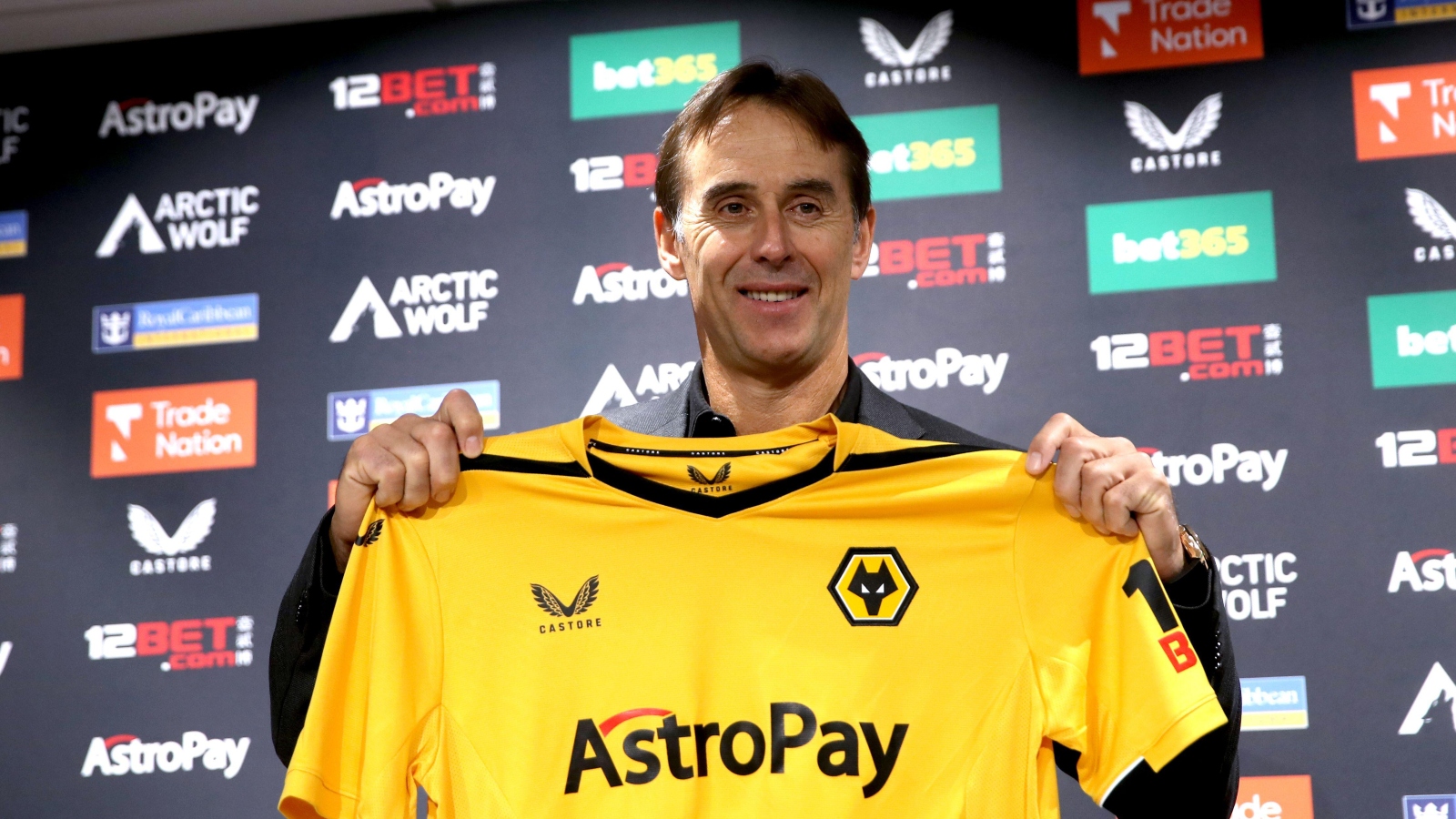 Julen Lopetegui has given his first interview as head coach of Premier League club Wolves.

The Midlands outfit made Lopetegui their number-one choice to replace Bruno Lage – who was sacked at the start of October.

The Spaniard turned down the opportunity to take over at Molineux due to his father’s poor health.

However, he has revealed why he ended up joining the Premier League club, explaining how his father’s situation had improved.

“Why not? This is a big club, a big project, this is a big stadium,” Lopetegui told the club’s official website.

“I have a bit of special history with the team because six or seven years ago I had the possibility to come here. In the last minute I changed my choice because the Spanish national team called me.

“One month ago, I had a personal problem with my father, but I think that they knew to wait for the right moment. They wanted me.

“My situation is fortunately better, with my father, and now I am here, but I am here because I believe in the project.

“I know that we have a hard task, but in the same way I think it’s an exciting task, and for us it’s a challenge.

Lopetegui added: “They have showed a big respect for my personal situation, and after they wanted a lot for me to be here.

“I feel this respect, they insisted a lot, and now I am here, and I am very happy to be here.”

Lopetegui inherits a team bottom of the Premier League with two wins from their opening 15 fixtures.

Goals have been hard to come by. Wolves have only scored eight in the league this term and have a goal difference of minus 16.

Lopetegui knows it is a tough task but he insists he is ready for it and will not be concentrating on their Premier League position.

“I am not thinking about the situation with the table, I know our situation,” he said.

“I think all the club know the situation, but I think at the same time, we have time to change this.

“It’s not going to be an easy task, but football and life is about being able to overcome difficulties and hard moments. My main task is to convince them that they are able to.

Lopetegui was in attendance on Saturday as his new side were beaten 2-0 by league leaders Arsenal at Molineux.

Introduced to the crowd on the night, the Spaniard was high in praise of the club’s fans.

“It was a pity at the end of the match because I think we deserved more, and we need more in this moment,” he said.

“Before the match, of course, it was a great moment for me.

“When you can see the faces, for example, an old man with the passion of a child, for me, this is football. We are here to enjoy that, but we are here to change our direction and help these fans enjoy the team, and in the end make them happy – this is our first aim, we are going to work very hard to achieve.

“All the people need to be happy in the future. For that, in football, there’s only one way – victories.

“To win matches, you have to work very hard, to change some things, to believe in these players, to try to improve. I think we need new things too, but it’s not all around the new things.

“My dream is we have a lot of moments like this at the end of the match.

“The most important thing is at the end of the match we have this connection with the fans and in the end, they finish happy and go home happy with the team.

“Old people, young people, families, all the Wolves fans, we are here for that.

“We are going to work very, very hard to achieve in the end these goals.”