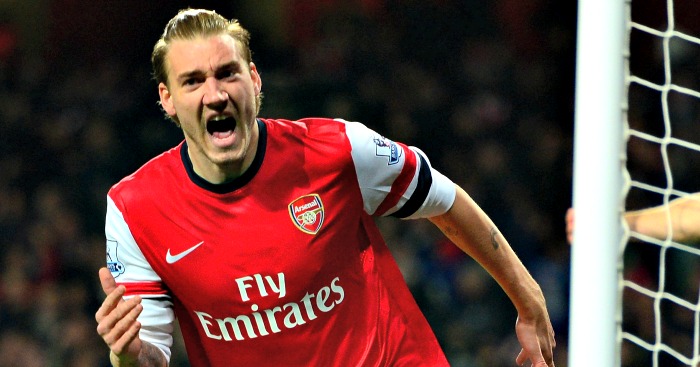 Former Arsenal striker Nicklas Bendtner is set for a return to English football after agreeing to join Nottingham Forest, according to widespread reports.

Bendtner held talks at the City Ground on Tuesday and has verbally agreed to sign for the Sky Bet Championship club, with the deal set to be announced as early as Wednesday.

The 28-year-old has been a free agent since leaving German side Wolfsburg last season, enabling Forest to sign him outside of the transfer window, which closed last week.

Bendtner will become the 12th new arrival at Forest following the appointment of Philippe Montanier as head coach over the summer.

The Denmark international began his career at Arsenal and had loan spells at Birmingham, Sunderland and Juventus before switching to Wolfsburg in 2014.

He scored 24 league goals in 108 appearances for the Gunners and has netted 29 times in 72 outings for his country.

Good on Nottingham Forest for getting the band back together. pic.twitter.com/JNubhUUuoH