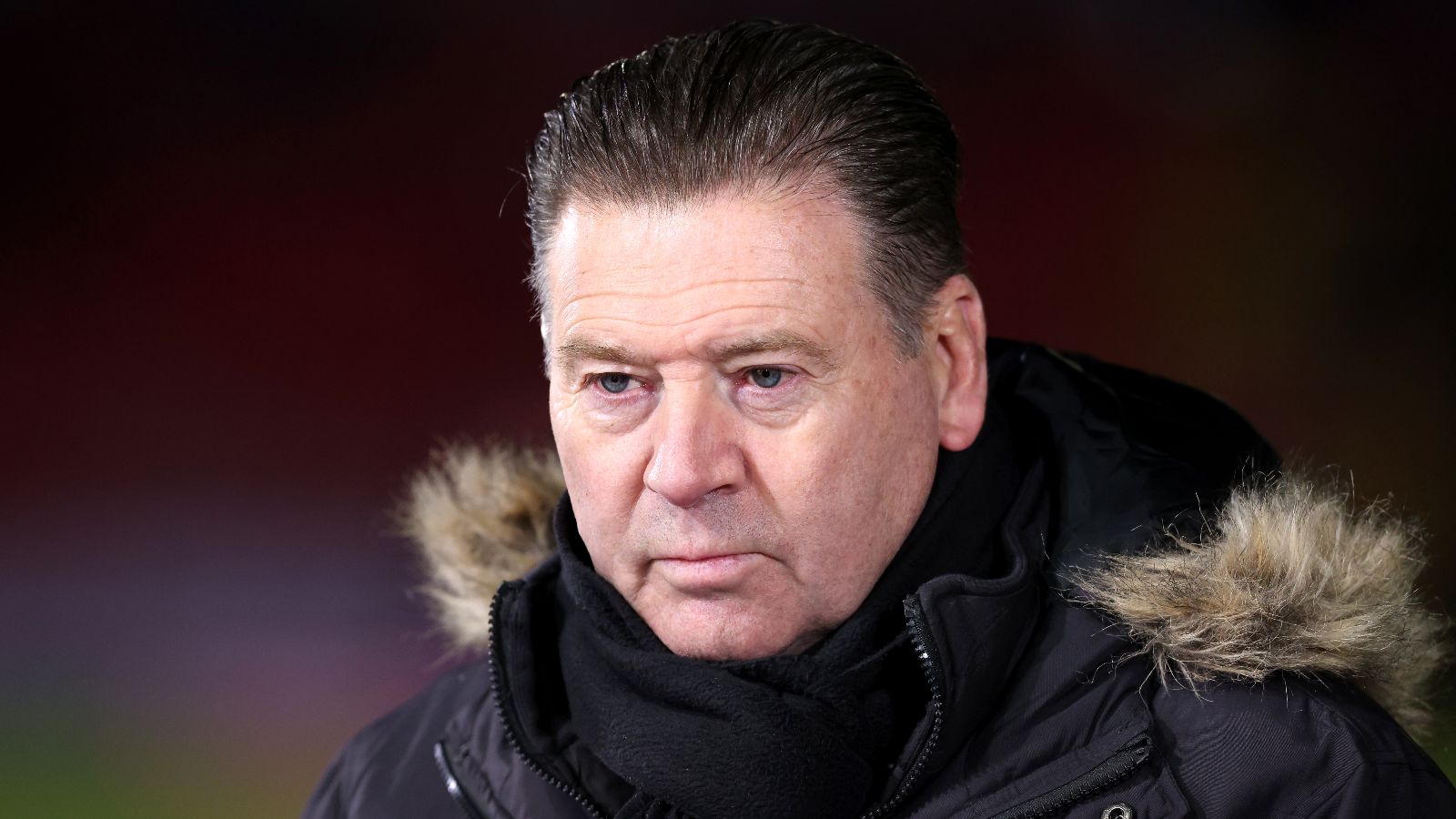 The Man Utd and England attacker underwent shoulder surgery over the summer. He did not make his first club appearance of the 2021/22 season until October.

On the whole, Rashford has struggled this term compared to his previous campaigns.

He has fallen down the pecking order in recent weeks as he has only started three of United’s last nine games in the Premier League.

Jadon Sancho and Anthony Elanga were selected ahead of him on Tuesday night as Man Utd faced Atletico Madrid in the Champions League round of 16.

Rashford came on for the last 23 minutes. He was unable to change the game as Man Utd were beaten 1-0 on the night and 2-1 on aggregate.

Waddle has now suggested that it doesn’t look like Rashford wants to be at Man Utd:

“Some of the players have been here too long. Rashford doesn’t look like he wants to be here. Whether he’s lost confidence or belief, he’s definitely lost something,” Waddle said (via Daily Star).

“There years ago we were talking about what a player he could have been. In the final third (against Atletico) there was nothing. It’s down the sides where United have real problems.

“They used to have wingers that made things happen. They took people on. Now all we get are players that stop with the ball and pass back or inside.

“There’s no effect on the flanks. Marcus Rashford looked absolutely terrible when he came on. Why do they keep playing him when he doesn’t want to be there, supposedly? I don’t get that.”

“I don’t necessarily think it’s about who you sign, though,” Ferdinand told BT Sport. “I was screaming at the start of the season ‘oh we’ve got [Cristiano] Ronaldo, we’ve got [Raphael] Varane now’. Big players.