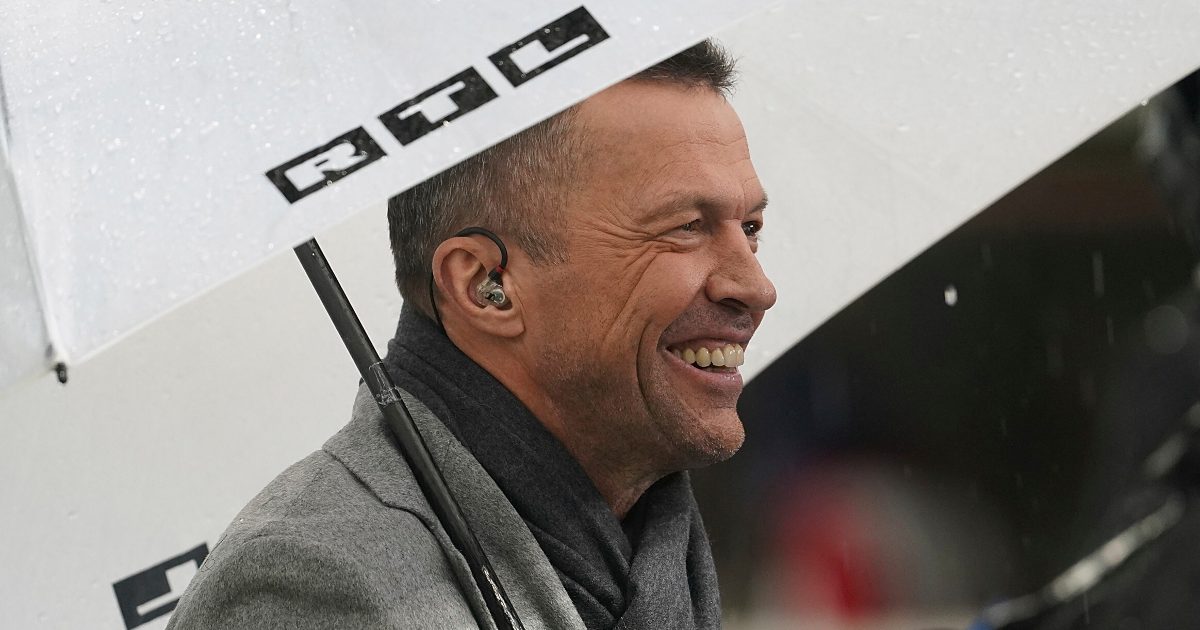 Lothar Matthaus has suggested that Erling Haaland “would fit” in better at Real Madrid despite reported interest from the likes of Manchester United and Manchester City.

Haaland has established himself as one of the best strikers in the world over the past couple of years.

The 21-year-old was linked with a move to Man Utd before he joined Borussia Dortmund during the winter transfer window last year.

Haaland has netted 70 times from his 69 appearances for the Bundesliga outfit since his move.

The forward was linked with several European giants this summer but he is expected to leave Dortmund next summer as he will have a release clause of £68m.

As reported by the Daily Star, former Bayern Munich star Matthaus has suggested that he “would fit” Real Madrid, as he could play with Kylian Mbappe.

The Frenchman is out of contract at the end of this season. He has been heavily linked with a switch to Madrid.

Matthaus said: “Haaland may end up at Bayern after (Robert) Lewandowski. But not alongside him.

“Haaland would fit in better at Real Madrid with (Kylian) Mbappe.”

Elsewhere, Glen Johnson has called for Liverpool to sign Haaland and his Dortmund teammate Jude Bellingham:

“They are two young guys who are built for the Premier League and for a club like Liverpool.

“They could develop over the years under a manager like Jurgen Klopp. I could see them becoming massive names in football for a long, long time.

“There’ll be competition from other clubs across Europe for sure. But I think it’d be appealing to come to Anfield, challenge for trophies and work under a top class manager like Klopp.

“I don’t think he’ll be tempted at the moment at all, as the club have been focusing on building up since the owners came in, and it was always a long-term plan to compete for every trophy and they’ll see Jurgen as a big part of that.

“I think any other job for him would be a step backwards. As we know, anything can happen in football, but I still can’t see him leaving any time soon.”