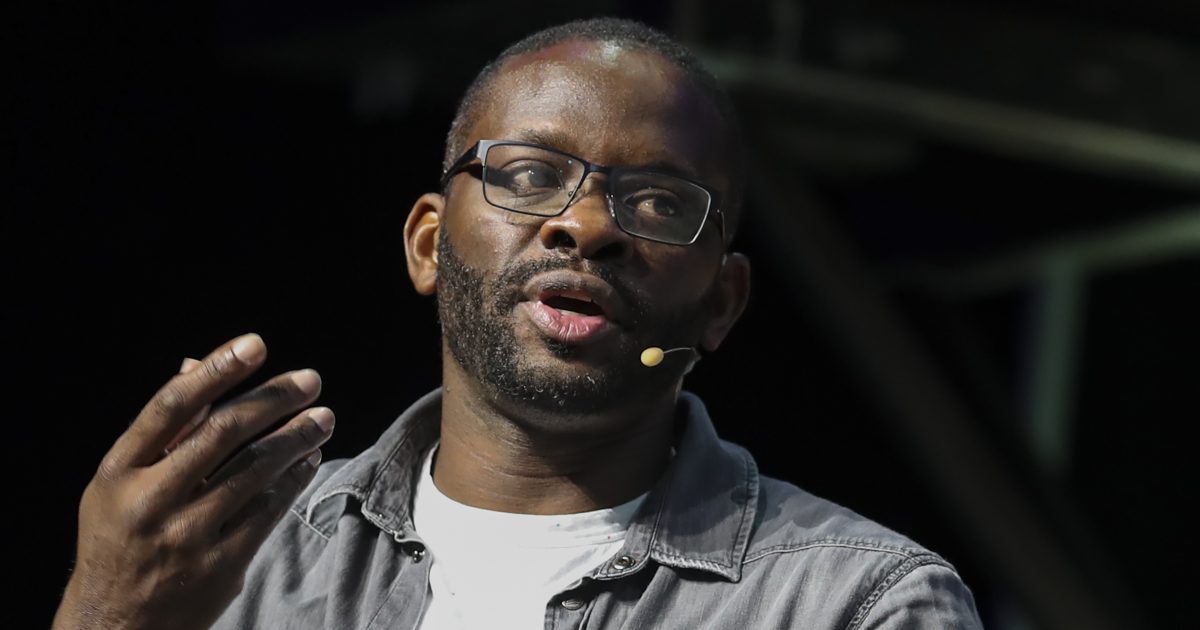 Louis Saha believes former Real Madrid boss Zinedine Zidane “would do amazing things” at Manchester United if he is appointed this summer.

Ole Gunnar Solskjaer was sacked earlier this season and he was replaced by Ralf Rangnick. The German is due to be in charge until the end of the season.

The 63-year-old has won six of his ten games in charge so far across all competitions.

Zidane has been linked with Man Utd over the past couple of months. He had two spells as manager of Real Madrid between 2016 and 2021.

During this time, he won the Champions League on three separate occasions. He has been out of work since he left Madrid last May.

Saha believes Zidane is the “best candidate” for Man Utd and that he would be the “perfect fit”:

“I think Zidane would be the perfect fit. Maybe Manchester United need to become more of an attractive proposition to get him – I don’t know. For me, Zidane is the best candidate,” Saha said (via The Express).

“As a manager, he would improve the confidence of some players.

“Look at what Zidane has won, not just as a player, but in management.

“He has also has a history of developing young players and brought some to a level they never expected. I really like his profile and I think that he would do amazing things there.”

Zidane is not fluent in English and Saha is aware that this could prevent him from taking over:

“Maybe that is one aspect because he’s not well-known as a great communicator in English, but he knows that.

“As I said, communication is so important for any manager so the players can understand his tactics and his philosophy.

“If he doesn’t feel comfortable communicating in the English language, that could be a reason because its important.

“The guy’s charisma speaks for itself. His pedigree as well, but maybe sometimes it’s not enough.

“I can’t speak for Zidane. What is certain – any manager coming in will have to find the right way to communicate, and, obviously, he will be helped, way more than the current manager, because of who he is.

“If he were to join I feel confident he would be an amazing success.”