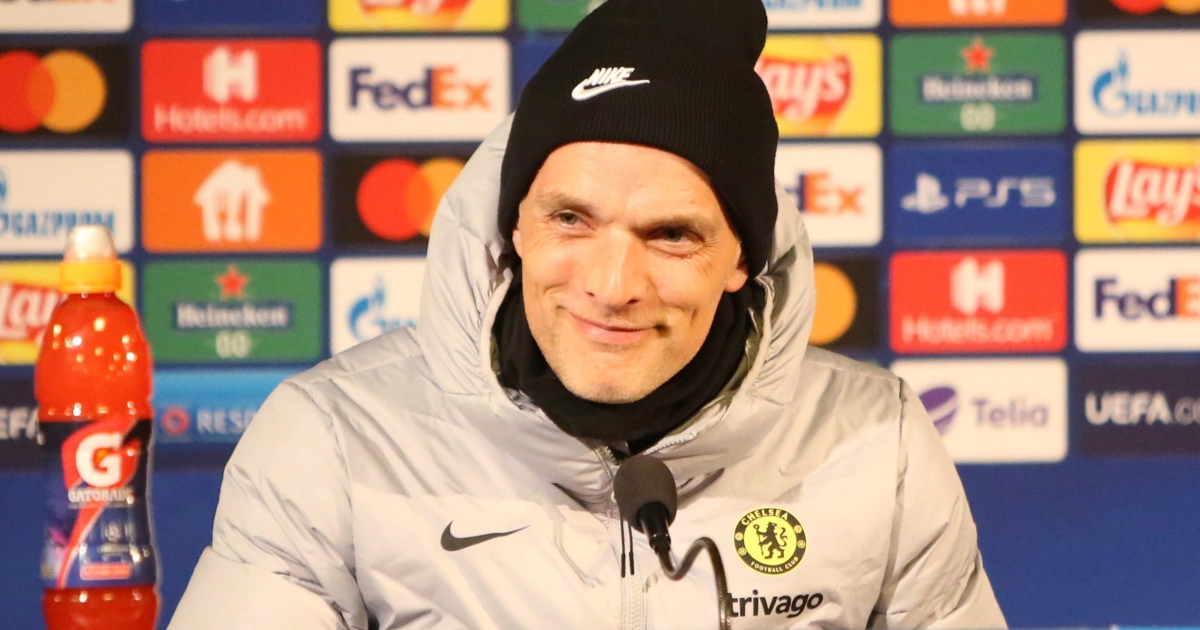 Blues owner Abramovich was in London at the weekend to host Israeli president Isaac Herzog at Stamford Bridge on Sunday.

The Chelsea chief could even take in Tuesday’s Champions League clash against Juventus in west London, leaving manager Tuchel offering fresh insight into the Russian-Israeli businessman’s “genuine” depth of feeling for his club.

Mailbox: Man Utd are not a badly run club, Bruce at OT, Rafa out and more…

“First of all I have to say that I don’t know if he’s in London at the moment or if he will be in London tomorrow,” said Tuchel.

“So that maybe answers the question if I’ve met him – no.

“Is he a special owner? I think, first and most importantly, he’s a football fan, a huge football fan.

“And we keep him posted, because he has such a genuine interest and love for the game.

“This is the most important and this makes things very special.

“That is what he has created here, it’s amazing, and we are blessed to enjoy our time here at this club and to keep on progressing, this is what we do.”

Abramovich has now made two trips to London across the last two months, having not previously been spotted in the capital since 2018.

The long-serving Chelsea owner was on hand to see Chelsea see off Manchester City 1-0 and lift the Champions League trophy in Porto in May, however.

Carrick has been placed in temporary charge until the find an interim manager to see them through until the end of the season.

Reflecting on Solskjaer’s sacking, Carrick said: “I think you can tell from the emotion yesterday what he meant to everyone. Results are everything as much as you build the right environment you don’t get what you deserve. A massive thank you from us all.”