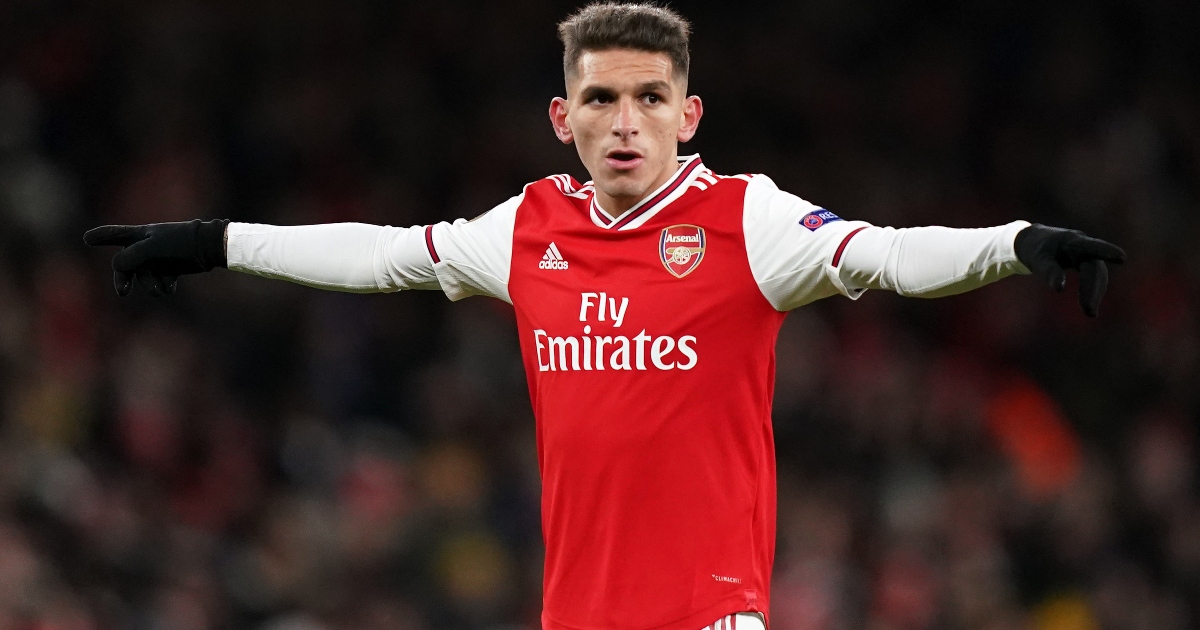 Arsenal are happy to negotiate Lucas Torreira’s departure this summer, the player’s agent has confirmed.

Torreira, 25, was loaned out to Atletico Madrid last season but found opportunities hard to come by as Diego Simeone’s men won La Liga.

The Uruguayan didn’t do enough to secure himself a permanent transfer to the Spanish capital and is instead pushing for a move to Italy, where Il Tempo report that Lazio are interested in a deal.

Torreira is seen as dispensable by Mikel Arteta as the club look to raise funds for a squad overhaul this summer, which could include the signings of Ben White and Dominic Calvert-Lewin.

Pablo Bentancur, Torreira’s agent, feels both parties are pulling in the same direction. He told TuttoMercatoWeb: “He wants to go back to Italy. They called me from France, Russia and Spain. But Lucas wants to embrace the Italian championship again to prove his worth again.

Torreira was signed by Arsenal from Sampdoria in 2018 and has two years left to run on his contract. The Gunners are said to be looking for £17million for the player.

The 25-year-old joins Matteo Guendouzi and Granit Xhaka in the departure lounge, with all three players likely to complete a transfer away from the club this summer.

Xhaka is nearing a move to Roma, while Arteta will be keen to move Guendouzi on after issues arose surrounding his attitude and conduct at the training ground.

Club legend Emmanuel Petit delivered a withering assessment of the 22-year-old’s mentality back in April. He told Ladbrokes (via the Mirror): “Guendouzi has a volcanic personality.

“He was called up to the French national team after a good run in the Arsenal team, but I didn’t see him have a very good game in that spell.

“He did OK in games, but as soon as he went to the national team, he changed on the pitch.

“He’s had arguments with referees, opponents, sometimes his own teammates, and I think this is something he has to control. If you want to reach the highest level and stay there, you have to control your emotions.

“You need to keep it in mind that at the end of the day you are just a player. Until you are the best player in the world, which you are not, you shut your mouth and keep working hard and respecting others.”