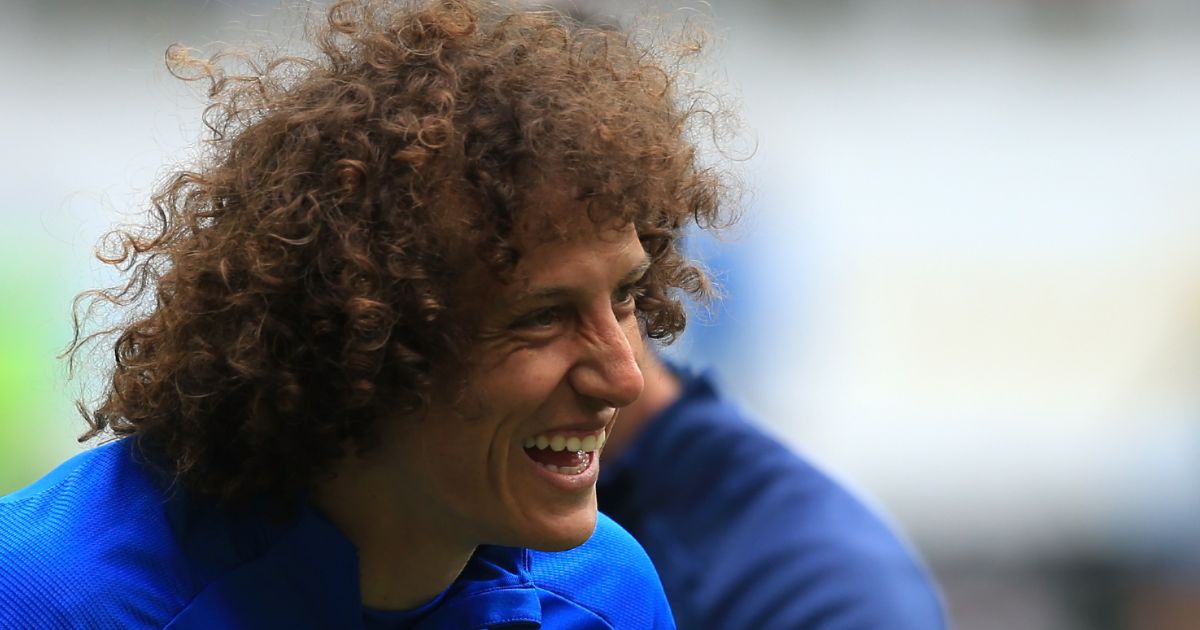 David Luiz has hit back at Jamie Carragher after the former Liverpool defender called him a “Chelsea reject” when talking about Arsenal’s transfer business.

The Brazilian failed to impress on a consistent basis at the Emirates Stadium and is now a free transfer as he looks for another club.

And while criticising the Gunners’ recruitment in recent years, Carragher took a dig at Luiz and his former Brazilian team-mate Willian.

Labelling some of the Gunners’ transfers in recent years as “stupid”, Carragher said on Sky Sports’ The Overlap fan debate: “It is stupid! David Luiz has just gone for nothing, Willian will go for nothing.

And former Arsenal defender Luiz hit back at Carragher by bringing up the ex-Liverpool centre-back’s lack of Premier League titles.

“They talk and say, ‘This player is not right for this league’. Yet I won the league. These people have forgotten the past.

“You cannot say, ‘David is a player who never won, you won’t win anything with David’. That is not true! You have to base your opinion on something real, not something fake.

“I use the word perception. That is all it is. I am not going to fight to change the perception of these people, who decide to have this view of me because they want to.

“They have not analysed me properly. I am not going to waste my time on that.

“But I will always say — every single time I trained or played, I did my best. I played with my heart. I never tried to run away from anything. I always showed my face.

“I arrived in England, at 23, and I was a defender who played from the back — no one did that, I was different. Some did not like it. Now, 11 years later, everyone does it… ‘Ah, isn’t he a great defender, he can play from the back!'”