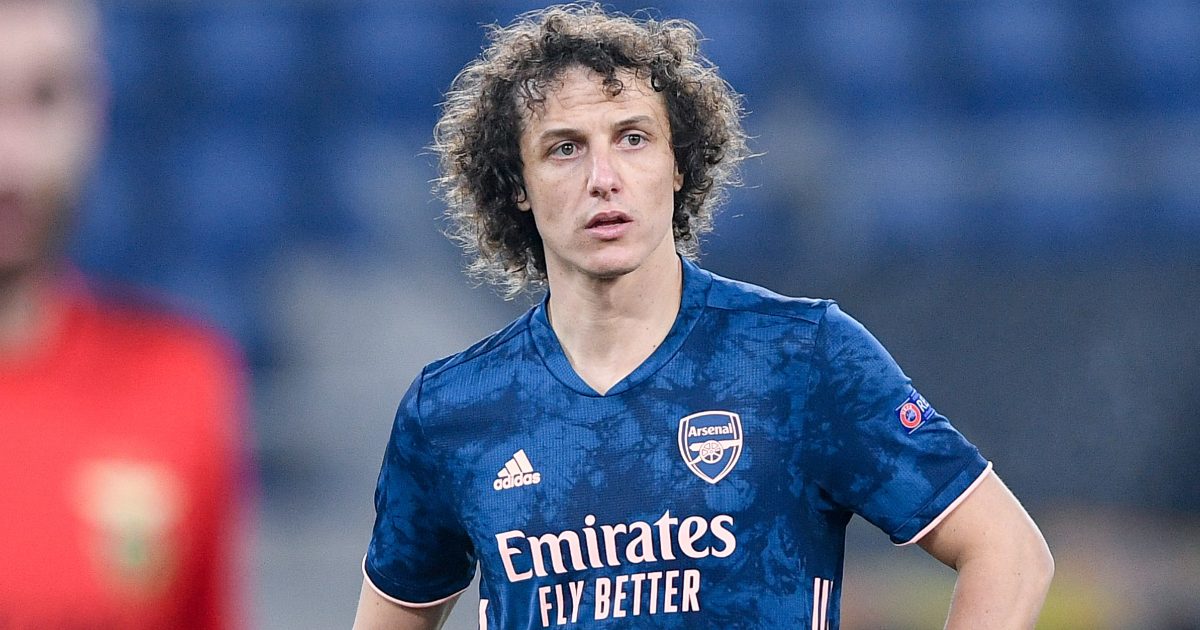 David Luiz has been encouraged by Nuno Gomes to depart Arsenal for Benfica when his contract expires this summer.

Luiz made just short of 250 appearances for Chelsea in two spells at the club between 2010 and 2019.

In August 2019 it was announced that the centre-back had signed for their London rivals Arsenal for a fee of around £8m.

The Brazillian has made 66 appearances for the Gunners since his move. He has played 23 times in all competitions this season, but it is unclear whether he will stay at the club beyond this summer.

The 33-year-old’s contract expires at the end of this season. Luiz spent five years at Benfica before his move to Chelsea, and it was there he played with Gomes.

The forward got 166 goals from just short of 400 appearances for the Portuguese outfit. He told GOAL that he would “love” to see Luiz back at Benfica:

“Let’s see what happens. I remember that when he left Benfica he was very well adapted to Portugal in terms of his career on the pitch and his social life off the pitch,” he told Goal.

“He was like a Portuguese already in terms of his way of life and culture. He struggled a little bit to leave because he was doing very well and was very well settled here. But the offer that he received he couldn’t refuse.

“But he always said that one day he wanted to return. I don’t know if it will be possible or not, but I would love it to happen.”