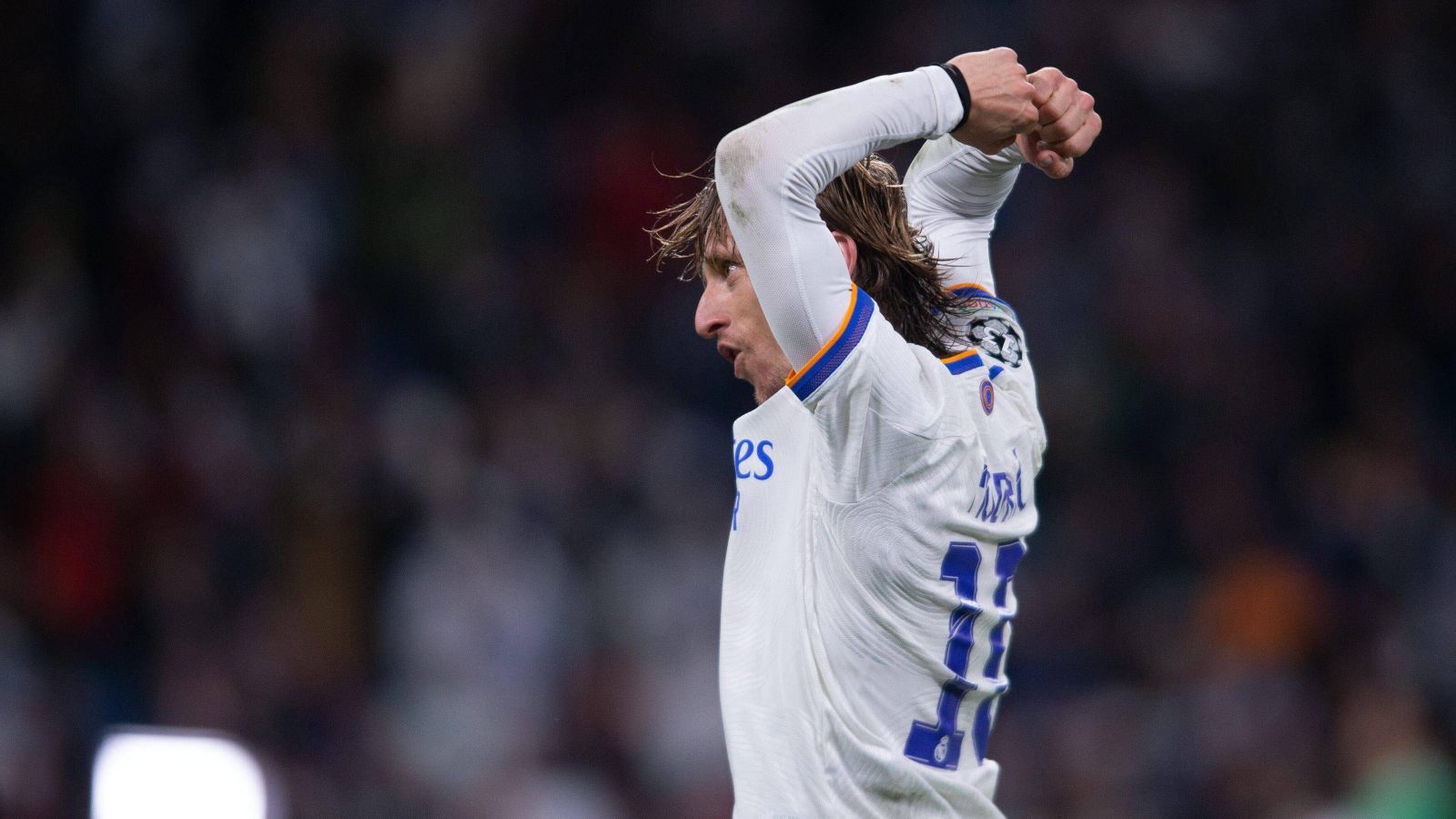 Luka Modric has signed a one-year contract extension to keep him with Real Madrid until June 2023, the LaLiga club have announced.

Veteran Croatia midfielder Modric has scored 31 goals in 436 appearances for European champions Real since joining from Tottenham for a reported £31.5million in 2012.

Following last month’s 1-0 victory over Liverpool in Paris, the 36-year-old has won the Champions League five times during his decade at the Santiago Bernabeu.

He has also won the LaLiga title on three occasions, including in the season just finished, in addition to three UEFA Super Cups, four FIFA Club World Cups and one Copa del Rey.

“I’m very happy and proud to continue at least one more year in Real Madrid,” he said in a video posted on the club’s Twitter account.

“I want to continue to give everything for the club – I am proud to continue wearing this shirt.”

Modric, who began his career with Dinamo Zagreb before moving to Spurs in 2008, has been capped 150 times by Croatia, scoring 21 times.

He won the Ballon d’Or in 2018 after helping his country reach the World Cup final, where they were beaten by France.

Madrid boss Carlo Ancelotti predicted earlier this year that Modric would stay with the club until the end of his career, before comparing him with AC Milan legend Paulo Maldini, who retired at the age of 41.

“He will finish his career here, in Madrid. That’s the idea that everyone is following. There will be no problem with his renewal. He is a player that takes care of himself and throughout his career has not had serious injuries.”

“If I had to compare him with anyone, I would make the comparison with Maldini. They are legends of football.”