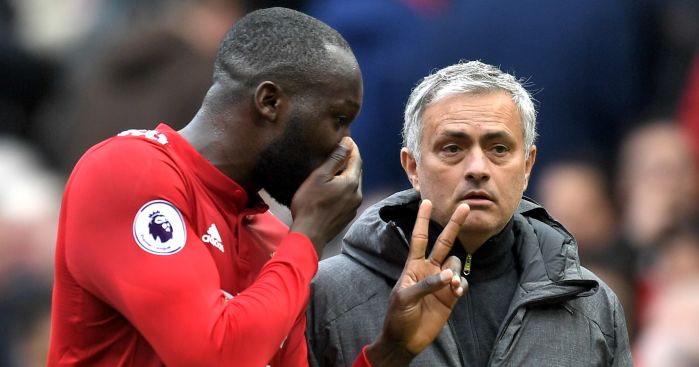 Romelu Lukaku thinks that any Manchester United players that get into an argument with Jose Mourinho should be able to “deal with it”.

Mourinho has reportedly fallen out with a number of players in his time in charge of the Red Devils, including Paul Pogba, Alexis Sanchez and Eric Bailly.

While Luke Shaw and Anthony Martial have been called out in public by Mourinho for their poor performances on the pitch.

Despite that, Lukaku sees a “good relationship” between Mourinho and his players and reckons his team-mates should just “deal with it” if they get into an argument with their boss.

“I think he has a good relationship with the players,” Lukaku told Bleacher Report.

“I don’t really pay attention to what his relationship is with the other players, to be honest.

“I don’t think it’s something that should affect me.

“If he [Mourinho] has an argument with somebody I mean, deal with it, man.