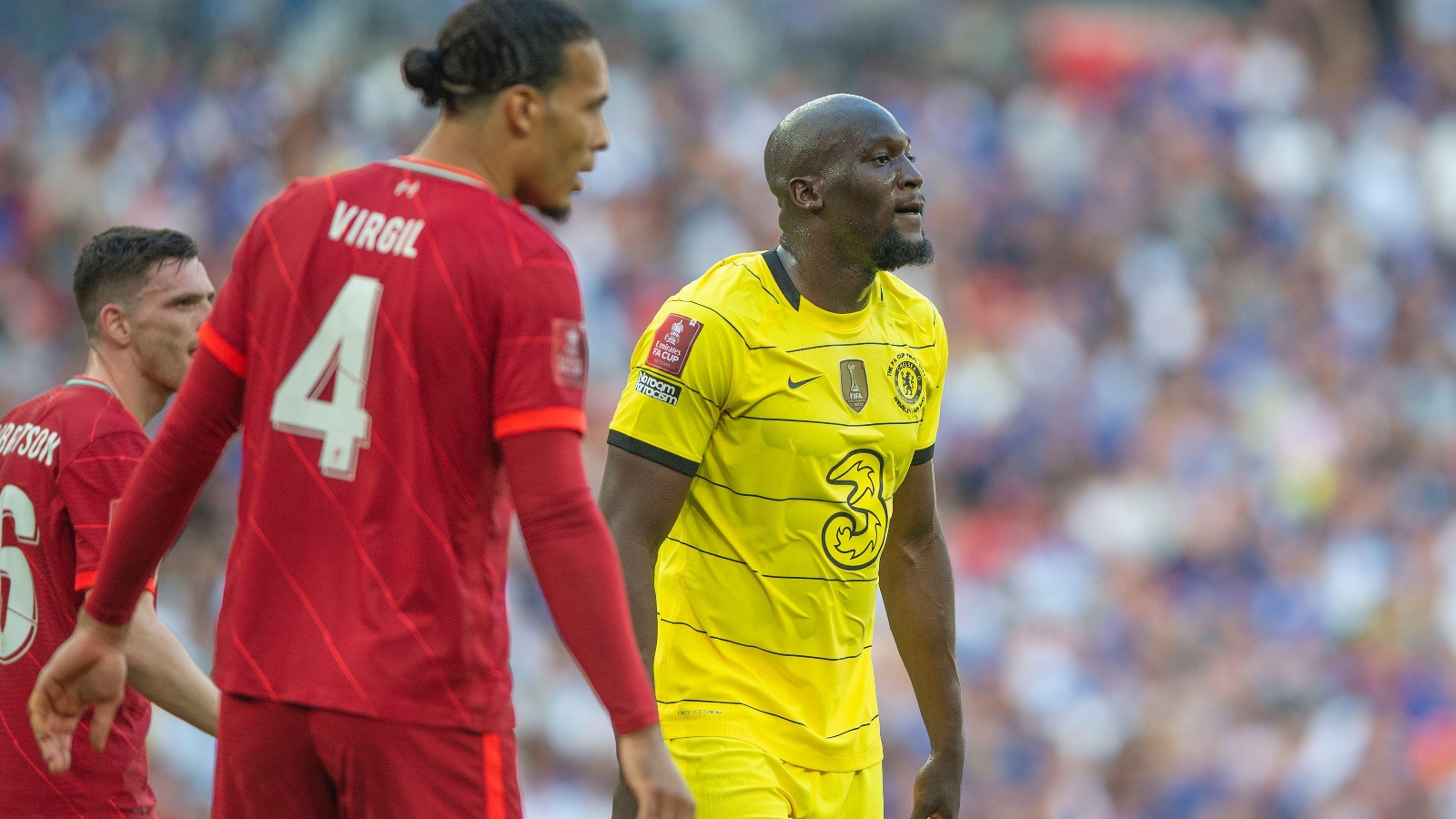 Romelu Lukaku has reportedly come to an agreement with Chelsea that a loan this summer is the ‘best solution’ for both parties.

The Belgian striker returned to Stamford Bridge last year for a club-record £97m fee but endured a difficult 2021/22 campaign.

After netting on his second debut away to Arsenal, Lukaku only scored seven more Premier League goals last term.

The 29-year-old caused controversy when he told Italian media that he was unhappy at Chelsea, whilst emphasising his love for Inter Milan, who he left last summer after helping them win the Serie A title.

According to The Times, Inter are in talks with the Blues over a season-long loan, but are yet to agree on a loan fee.

After Chelsea’s takeover was complete, Lukaku ‘held discussions’ with the club’s hierarchy and they reached an agreement that a loan ‘could be the best solution’.

The Blues reportedly want a £20m loan fee, however, the Nerazzurri are only willing to pay £7-8m for the year.

Sources describe it as “positive meeting” with Inter and Chelsea in talks about loan fee and Lukaku’s salary situation.

In Inter’s title-winning campaign under Antonio Conte in 20/21, Lukaku scored 24 goals and provided ten assists in the league.

However, ex-Inter forward Antonio Cassano has said that he would not welcome the Belgium international back to the club as the situation would be “difficult” with the fans.

“I wouldn’t take him back,” Cassano said. “He said he was going to his dream team, earning 15 million euros. Now, however, in London he doesn’t kick a ball and would like to return to Italy.

“Inter’s problem, given that Dybala is coming, is that if they get Lukaku they have to sell Lautaro. Again, I would not sign Lukaku.

“Also because first of all you have to pay for him, but then you have to see the reaction of the fans: if he scores two goals per game, okay, but otherwise the situation becomes quite difficult.

“Lukaku has to think about it. At this point, I say he stays at Chelsea.”