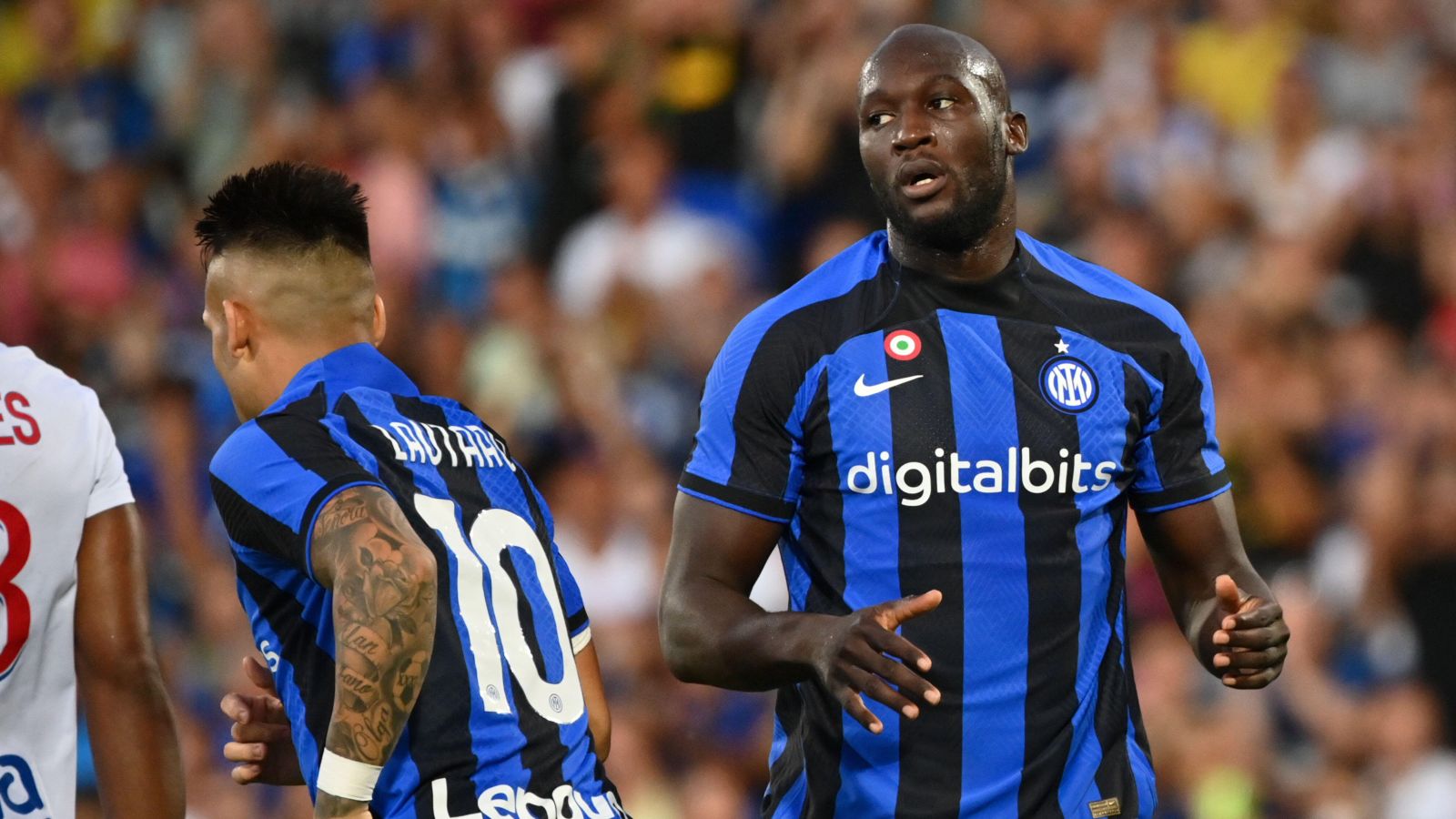 Inter Milan striker Romelu Lukaku insists he has a lot of “anger” inside him at how things worked out at Chelsea last season.

The Blues splashed out £97.5m on the Belgium international last summer after spening seven years away from the west London club at Everton, Manchester United and Inter Milan.

Lukaku ended last season as Chelsea’s top goalscorer on 15 goals in all competitions but he only managed eight Premier League goals and his peformances were frequently criticised.

Chelsea allowed him to join Inter Milan, who they bought him from a year ago, this summer on loan until the end of the season.

And Lukaku has revealed that his poor showing at Chelsea has given him “extra motivation” to prove his doubters wrong and be a success again for Inter Milan.

Speaking to DAZN (via Football Italia) Lukaku said: “The season at Chelsea gave me extra motivation to do even better than before. I think in one year everyone has forgotten about the things I am capable of doing on the pitch.

“That is a kind of anger that I have inside me. That now the team has it too, which didn’t win last year, all together we hope to do better and bring something home.”

When asked what went wrong for him on his return to Stamford Bridge, Lukaku added: “So many things. I think before, when I left, I wanted to take revenge at Chelsea because when I was young it was my team for 11 years. I had the opportunity to go back there and thought I would be a hero, but that wasn’t the case.

“In March, when I heard there was an opportunity to come back here, slowly I didn’t say anything, but toward the end of the season we did a very good job with the club and I was able to come back here.

“I make reflections only at the end of the season, so after the last game I put myself to think what my situation was.

“I saw that as a player with Inter I did well, the season at Chelsea for me was difficult. I had no doubts, that’s why I made the decision to come back here.”

Lukaku formed a deadly partnership with Lautaro Martinez in his previous two campaigns at the San Siro but the Belgian knows they will have to improve again to repeat their success.

The Chelsea loanee continued: “I told him he has to do more! We both told each other that we have to do better than before. If we want to achieve team goals, we all have to do better because the other teams have become stronger.

“We want to win even the little matches, we are always on opposite teams because we want to be competitive, but we know that even together we can make a difference for the team.”