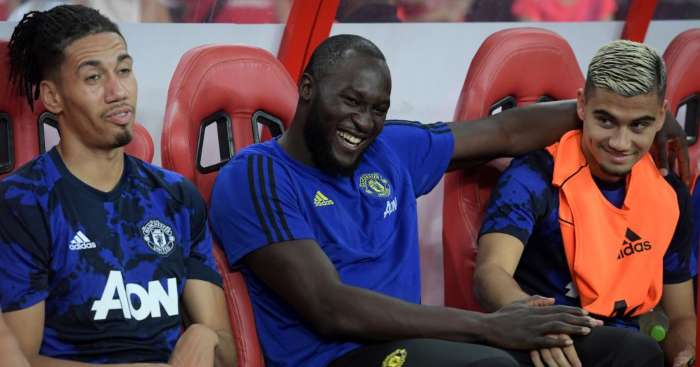 Romelu Lukaku has blamed his being overweight at Inter Milan on a problem with his digestive system.

Gary Neville was a particular critic of the Belgian, who fought back on a number of occasions in response.

Lukaku himself admitted he was too heavy at the start of the season, which could be down to an apparent digestive problem identified by Inter Milan early in his spell in Italy.

“Normally I have a fine digestive system,” Lukaku told ESPN.

“I digest everything very quickly. That’s how it had been my entire life. But what the nutritionist said to me was, it had stopped working.”

Having lost nearly ten pounds in 12 days on a strict diet, the striker now claims to have one of the lowest body-fat rankings on the entire Inter side.