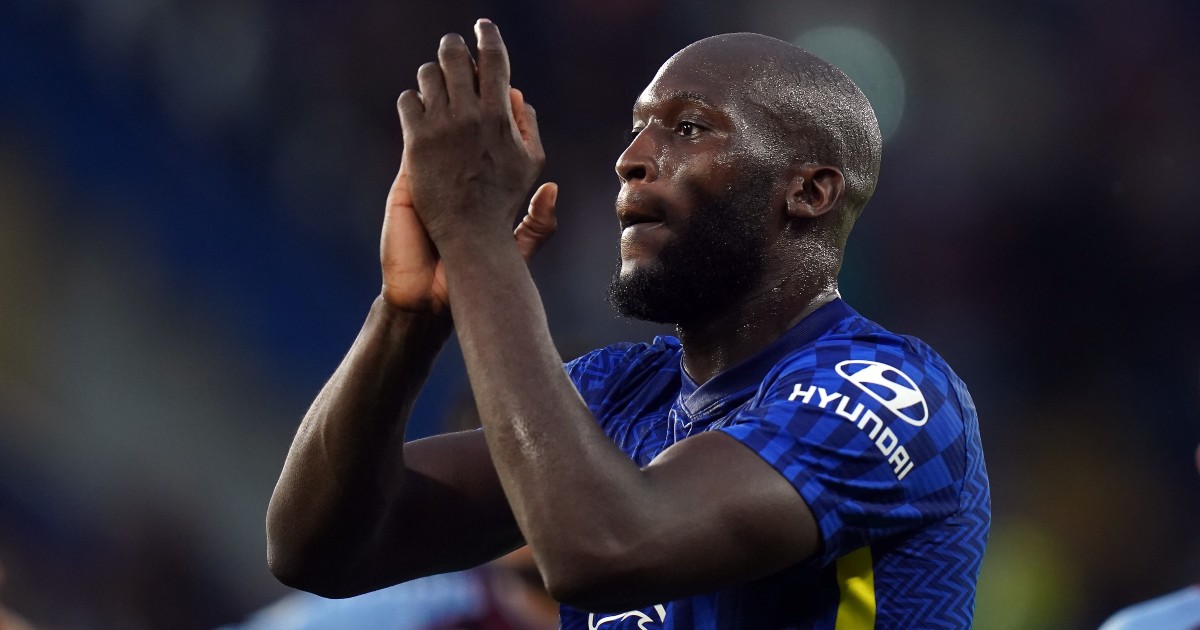 Romelu Lukaku believes Chelsea can lead an example in the fight against discrimination.

Lukaku has long been forthright and outspoken over football’s continued battle with racist abuse.

He has opened up once again on the situation, calling on social media CEOs and football associations to take action.

“The captains of every team, and four or five players, like the big personalities of every team, should have a meeting with the CEOs of Instagram and governments and the FA and the PFA, and we should just sit around the table and have a big meeting about it,” Lukaku told CNN in an exclusive interview.

“How we can attack it straight away, not only from the men’s game, but also from the women’s game.

“I think just all of us together and just have a big meeting and have a conference and just talk about stuff that needs to be addressed to protect the players, but also to protect fans and younger players that want to become professional footballers.”

CNN add that an FA spokesperson confirmed Chelsea had been contacted ‘directly to arrange a discussion with Lukaku’.

“We always welcome conversations on this important subject with players and others across the game,” the spokesperson said. The PFA has also ‘reached out to Lukaku through Chelsea captain Cesar Azpilicueta to try and organise a meeting and find out how they can better work together.’

Lukaku shows no sign of giving up this battle.

“At the end of the day, football should be an enjoyable game,” he said. “You cannot kill the game by discrimination. That should never happen.

“Football is joy, it’s happiness and it shouldn’t be a place where you feel unsafe because of the opinion from some uneducated people.

“If you want to stop something, you can really do it. We as players, we can say: ‘Yeah, we can boycott social media,’ but I think it’s those companies that have to come and talk to the teams, or to the governments, or to the players themselves and find a way how to stop it because I really think they can.”

Chelsea showed their initiative in that regard by launching the No To Hate campaign in March after Reece James was the victim of racist abuse. Lukaku feels such movements set an example.

“I think right now, from the owner to us, the players, we as a club, we are really putting out a statement and taking a position that stuff like that should not be tolerated,” he said.

“Because, in our team, we have a lot of players that represent the club from different nationalities, different skin colours, different religions, also the women’s team where it’s the same thing.

“So I think us as a club, I think we should be an example for the other teams and basically say that, you know, whenever a form of discrimination is happening, that the club is taking a strong position and prosecuting everything that’s happening in the stands.”

Teammate Marcos Alonso suggested that taking the knee before matches was “losing a bit of strength” and he would instead point to the anti-racism badge. Lukaku will continue with the former gesture but admits taking the knee has its limitations.

“I think we can take stronger positions, basically,” he said. “Yeah, we are taking the knee, but in the end, everybody’s clapping but…sometimes after the game, you see another insult.”