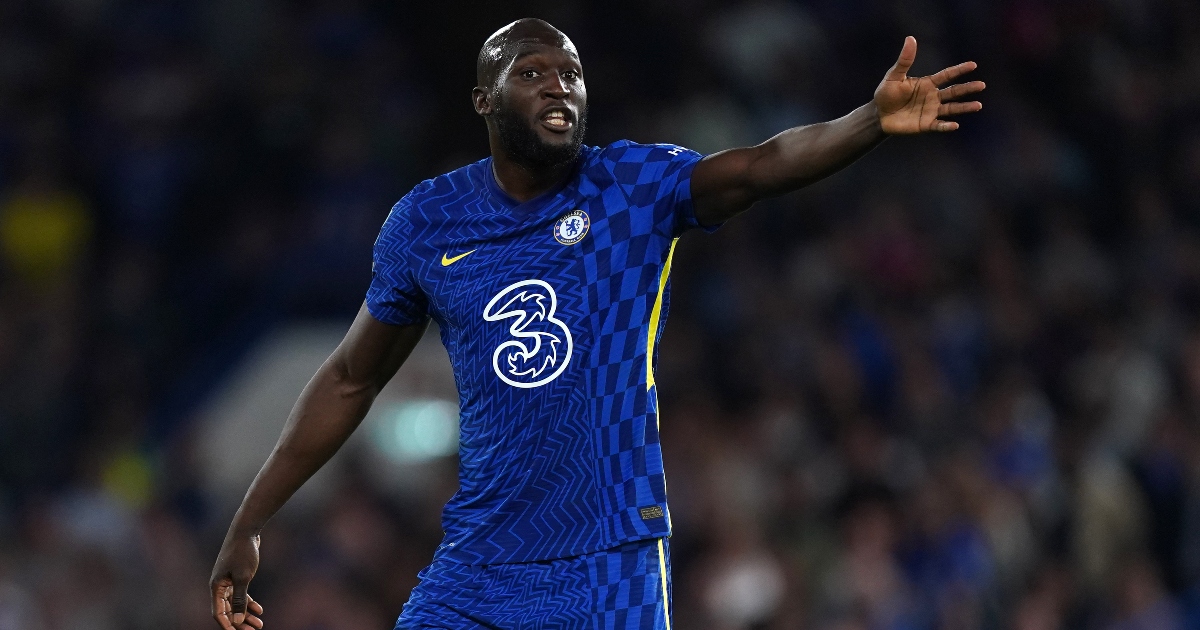 Chelsea striker Romelu Lukaku says there is a need for football to adopt “stronger positions” than just taking the knee.

The Belgian striker has called for a players’ summit with social media companies, governments and stakeholders to help combat online racism.

This week his club team-mate Marcos Alonso has been in the news for saying he will no longer be taking the knee before matches.

He instead says he will stand and point to the ‘No To Racism’ badge on his shirt as he feels that kneeling has lost some of its impact.

Last season, Crystal Palace forward Wilfried Zaha stopped taking the knee, opting to stand instead in his own protest against racism and discrimination.

Lukaku can understand those viewpoints, with online abuse still continuing despite the players’ direct action.

“I think we can take stronger positions, basically,” he told CNN Sport.

“Yeah, we are taking the knee, but in the end, everybody’s clapping but sometimes after the game, you see another insult.”

The 28-year-old wants high-profile players to sit down with social media bosses and other stakeholders to help talk through a positive solution to the continuing issue of racism on their platforms.

“The captains of every team, and four or five players, like the big personalities of every team, should have a meeting with the CEOs of Instagram and governments and the FA and the PFA, and we should just sit around the table and have a big meeting about it,” the Chelsea striker added.

“How we can attack it straight away, not only from the men’s game, but also from the women’s game.

“I think just all of us together and just have a big meeting and have a conference and just talk about stuff that needs to be addressed to protect the players, but also to protect fans and younger players that want to become professional footballers.”

Lukaku added: “If you want to stop something, you can really do it.

“We as players, we can say: ‘Yeah, we can boycott social media,’ but I think it’s those companies that have to come and talk to the teams, or to the governments, or to the players themselves and find a way how to stop it because I really think they can.”