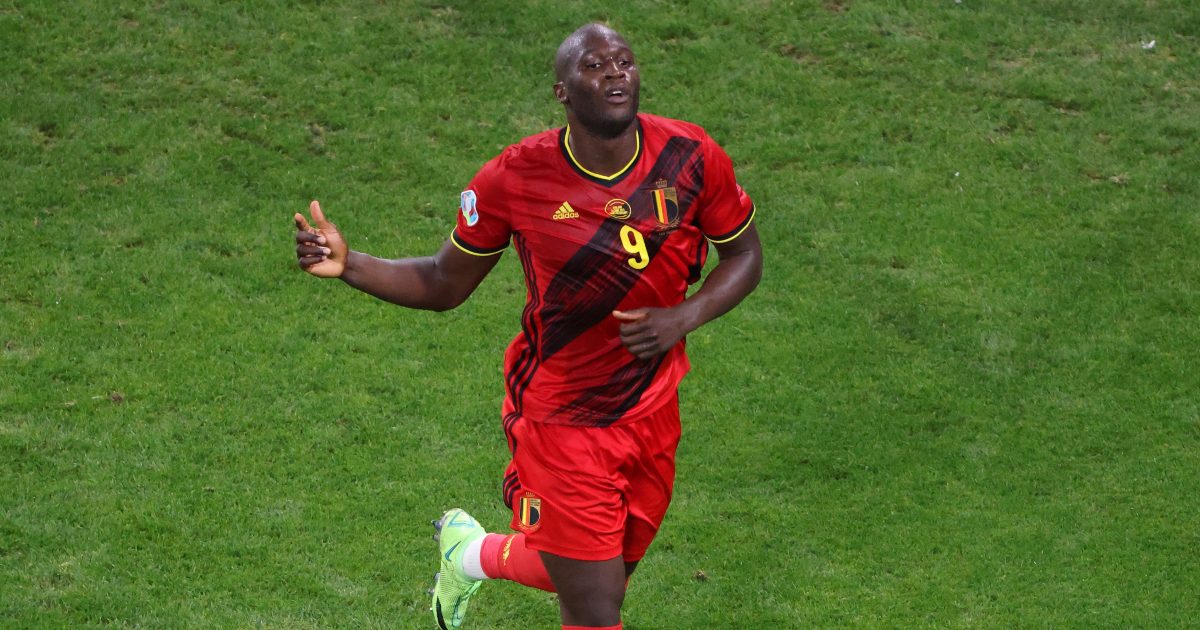 Belgium and Inter Milan forward Romelu Lukaku has insisted that he is at the same “level” as the likes of Harry Kane and Robert Lewandowski.

After having spells with Chelsea and Everton, Lukaku signed for Man United in 2017 for around £75m.

The striker scored 42 times from 96 outings for the Red Devils. He signed for Inter Milan ahead of the 2019/20 campaign for a fee in the region of £68m.

Ronaldo: The ego-freakish GOAT on a quest for perfection

Lukaku has been in scintillating form since his move to Serie A. He has 64 goals from just 95 outings for Milan.

The 28-year-old has also continued for impress for Belgium. He has netted three times for Roberto Martinez’s side so far at the European Championships.

Speaking ahead of Belgium’s round of 16 tie against Portugal (as cited by the Daily Mail), Lukaku suggested that he is one of the best forwards in the world:

“People have tended to describe things this way.

“When they talk about [Robert] Lewandowski, [Karim] Benzema, [Luis] Suarez, [Harry] Kane, they would say it’s world class level and with me it’s always about being in good form.

“In the last two years I think I have shown it’s not just good form.

“I belong with that group, I am at that level.”

Earlier this month, Ashley Cole suggested that Lukaku was not “respected” at Chelsea: