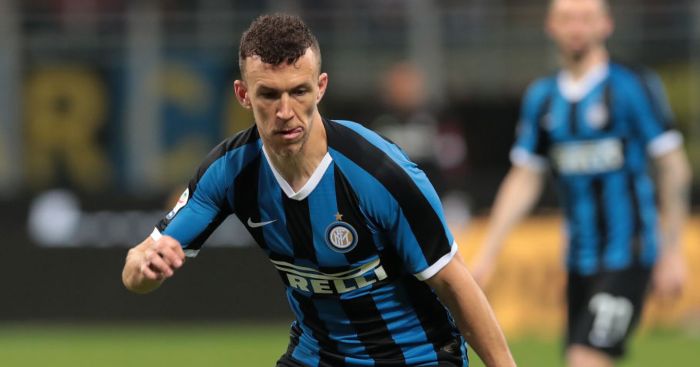 There is still “bad blood” between Manchester United and Inter Milan from negotiations involving Ivan Perisic, according to Sky Sports reporter Kaveh Solhekol.

The Red Devils made an offer last summer to bring the Croatian to Old Trafford but the Serie A side refused to sell him at the time.

And now Solhekol thinks the current negotiations over a potential deal for wantaway striker Romelu Lukaku might be affected by “bad blood” that still exists between the two clubs.

“There is some sort of bad blood between the two clubs,” Solhekol told Sky Sports.

“If you remember two years ago, Manchester United were desperate to sign Ivan Perisic from Inter Milan.

“They offered €45million, Inter Milan said ‘we will not let him go unless we get €50m’ and they refused to sell him over just €5m.

“And I think people at Manchester United remember how Inter Milan behaved two years ago.”