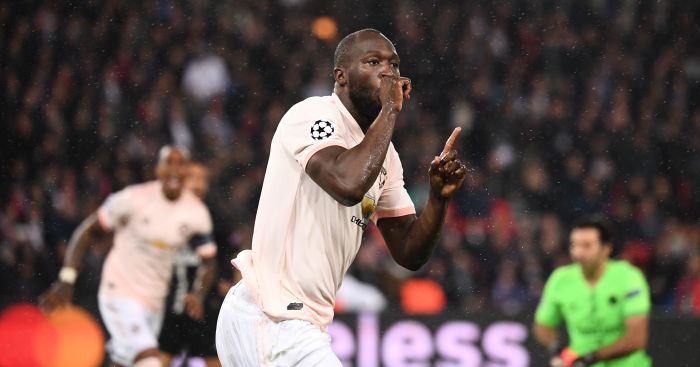 Manchester United striker Romelu Lukaku is expecting a “busy summer” as he decides on his future with reports suggesting he could leave Old Trafford.

Lukaku has recently dropped down the pecking order at Old Trafford with Ole Gunnar Solskjaer sometimes preferring to play Marcus Rashford as the club’s main striker.

The 26-year-old has scored 42 goals in 96 appearances in all competitions for the Red Devils with 15 of those coming in the latest campaign.

It’s understood that Solskjaer will not stand in his way if he wants to find regular football elsewhere with recent reports linking him heavily with a move to Inter Milan.

The most recent speculation reckons that Lukaku has agreed a deal in principle to join the Serie A giants with the transfer fee the main issue to resolve between United and Inter.

“I’ll speak with my club and my agent Federico Pastorello to make the best decision,” said Lukaku on international duty with Belgium.

“I am going to enjoy my holidays with my family now. I know what I’ll do, but won’t say it. We’ll see . Do I expect a busy summer? Yes.”

His international manager Roberto Martinez wants to see Lukaku get back to enjoying his football again.

“When he enjoys his football he’s a lethal goalscorer.”