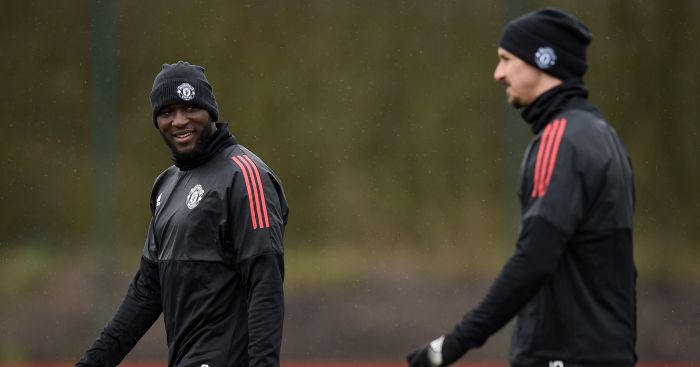 Romelu Lukaku has explained how Zlatan Ibrahimovic’s time at Manchester United “changed” him as a player.

The duo spent very little time together on the pitch on a matchday due to injuries and with Ibrahimovic joining LA Galaxy in March 2018.

However, Lukaku – who joined United from Everton in July 2017 – still managed to learn a lot off the Swede in the short period of time they spent together on the training pitch and in the dressing room.

“Everything I learned from Zlatan was great, from his stories that he told me when he was at Inter, AC Milan, Barcelona and even Ajax, to being on the field working with him, seeing how competitive he was,” Lukaku told United’s official website.

“I remember one training session – because we were both strikers, we were never on the same team – there was a 50/50 challenge. He went full-on against me!

“So, I learned just to focus, work hard and enjoy it as well. Because he is a guy who you can have a lot fun with as well and having his personality in the dressing room was good.”