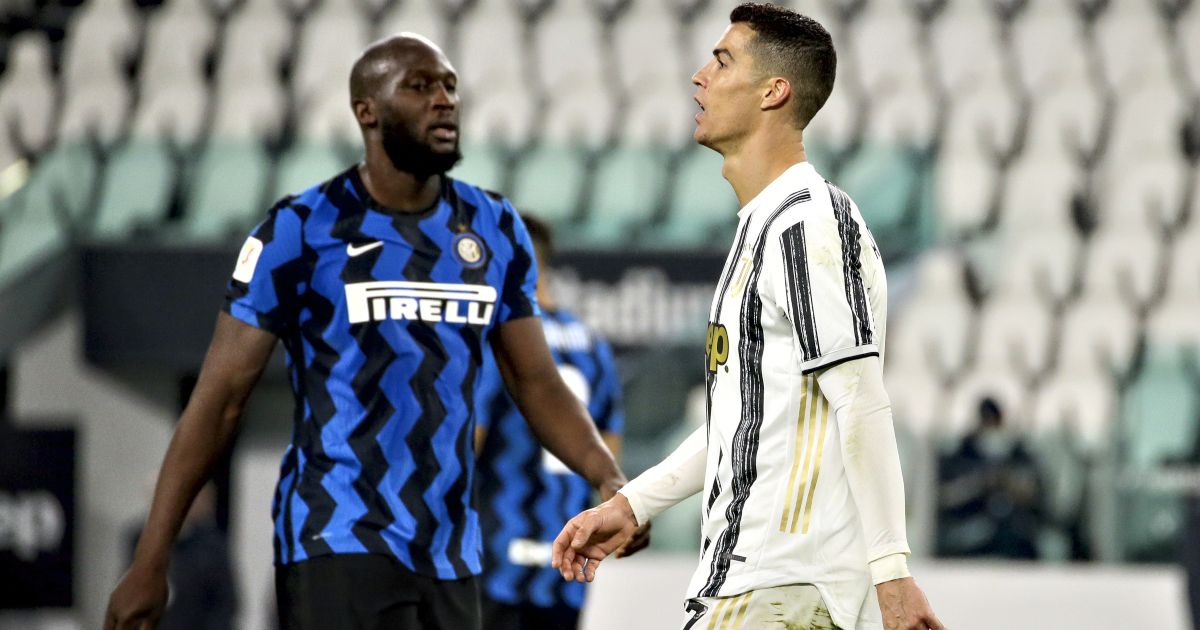 Chelsea striker Romelu Lukaku has said that he should “never” be compared to Manchester United forward Cristiano Ronaldo.

The Belgium international re-signed for the Blues this summer for £97.5m after hammering in 64 goals in 95 appearances for Inter Milan in all competitions.

In the same window, Ronaldo has also returned to his former club, Man Utd, and there is already talk of who will score the most goals in the Premier League this season.

Latest Ronaldo exclusive: ‘He could be on the bench!’

But Lukaku is having none of the comparisons with the Portugal superstar, who he thinks is one of the “top three best players in the history of football”.

Speaking in a press conference on international duty with Belgium, Lukaku said: “Don’t ever compare me to Cristiano Ronaldo, never.

“Cristiano Ronaldo is, for me, in the top three best players in the history of football. I’m not going to rank him from first to third but he’s in there.

“What he has achieved in football today for players of my generation is something exceptional.”

“As for the rest, comparing statistics and all that, it’s useless.”

But former Premier League striker Darren Bent is tipping Lukaku to shine this season with competition for the Golden Boot coming from Ronaldo.

“I’m going to say, this season, Lukaku,” Bent said on talkSPORT. “I think when you look at Chelsea and the goals that they get, I think a lot of them are going to come through Lukaku.

“Yes we know how good Ronaldo is, but Mason Greenwood is going to chip in with some, Fernandes, Rashford, Cavani, whereas if Lukaku is fit he’s playing.

“Chelsea bought him for a purpose, in terms of that he has to play, he was the missing piece of the jigsaw that centre forward. I know Ronaldo will get his, I’ve got no doubts about that, but I think Lukaku, he’s 1-0 up anyway!”