Home All The News Lukaku: ‘I hope to be able to play in Serie A sooner or later’ 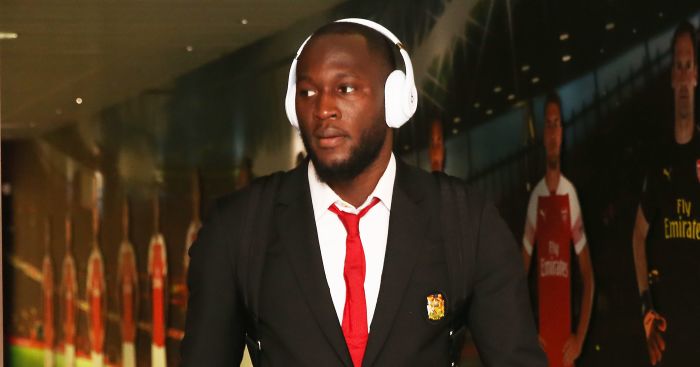 Manchester United striker Romelu Lukaku admits that he is dreaming of a move to Serie A “sooner or later”.

The Belgium international has scored 42 goals in 95 appearances in all competitions for the Red Devils with 15 of those coming in the current campaign.

Lukaku has recently dropped down the pecking order at Old Trafford with Ole Gunnar Solskjaer sometimes preferring to play Marcus Rashford as the club’s main striker.

And speaking to Sky Italia’s Lords of Football he said that he would love to play in Italy’s top-flight in the near future: “Playing in Serie A is a dream, it would be really a dream.

“I hope to be able to play sooner or later, even if at the moment I am focused on the United.”

It has been up and down season for United with Jose Mourinho being sacked in December before his replacement Ole Gunnar Solskjaer was given the job on a permanent basis.

Lukaku admits that he will always be “grateful” to Mourinho, he said: “I wanted to play [at Chelsea], but Mourinho wouldn’t let me and so I left.

“I have never quarrelled with him, but if one thing is not right I am of the opinion that it is better to leave.

“When I found him again he gave me so much, I will be eternally grateful to him.”