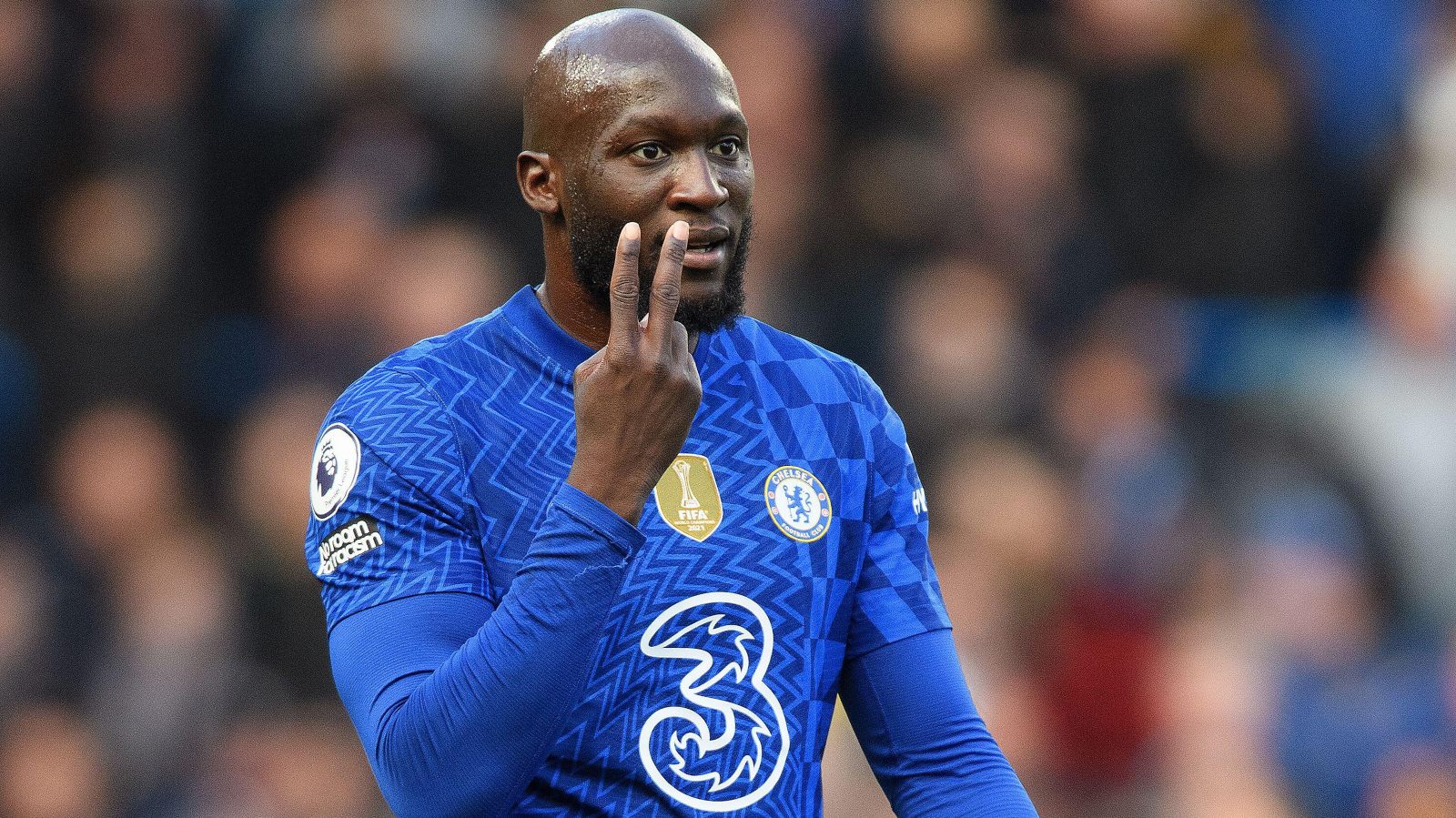 READ MORE: Manchester United need a rebuild they may be ill-equipped or unwilling to enact

Johnson, who won two league titles with Chelsea, says he would want to stay and prove himself at the club, but believes Lukaku lacks the “sort of courage” to stick it out.

Speaking to Bettingodds.com, he said: “I personally would want to go again next season and prove myself, but I feel with Lukaku that he’s had a whole season to show that sort of courage and he hasn’t.

It was claimed earlier this week that Chelsea were considering allowing Lukaku to leave on loan for a fee of around £21m, while still paying two thirds of his wages, amounting to £200,000 a week.

And a report on Wednesday claimed Chelsea were exploring the possibility of bringing in a player from Inter as part of the deal, with Martinez chief among them, along with centre-back duo Milan Skriniar and Alessandro Bastoni.

CBS reporter Ben Jacobs claims that Inter would ‘prefer not to lose Martinez’, with the club keen to reuinite him with Lukaku, after the pair took Serie A by storm in tandem to win the title in the 2020-21 season.

But both Bastoni and Skriniar are potential options in negotiations.