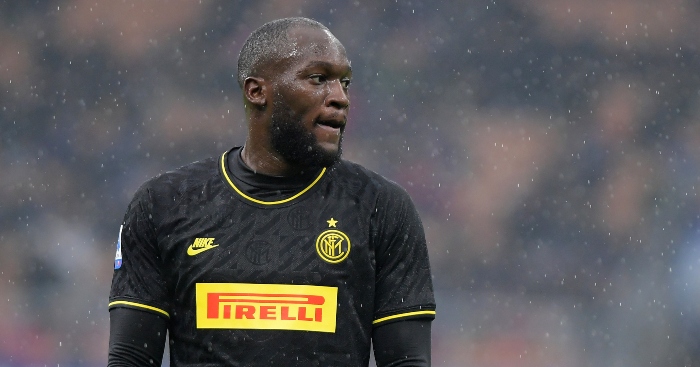 Romelu Lukaku believes adding more assists to his game is the next step as he continues to ‘mature’ after leaving Manchester United.

In an Instagram Live with Thierry Henry, who once worked with the Belgian national side as a coach, Lukaku revealed that he has grown in maturity since leaving Old Trafford, but still has more to give.

“When you mature, it’s not only about yourself anymore,” Lukaku said.

“Scoring is my drug, that’s what I live on. But the older you get, you have to use your intelligence, I am a student of the game.

“I think if I want to help my team, I have to be capable to give assists.

“It cannot just be me [scoring], it has to be the guy next to you. Everyone has to feel important.

“If I cannot shoot myself, I will always look for the last pass.”

With Inter not having played since losing to Juventus in a behind-closed-doors title showdown last month, Lukaku is itching to get back to the pitch.

“It’s just difficult, I miss the competitiveness, the training sessions and I miss the game, playing in front of the fans.

“That is the most difficult thing and the thing I miss the most.”