Romelu Lukaku 'loved my time at Everton' and even looks back fondly on spells at Chelsea and Man Utd. 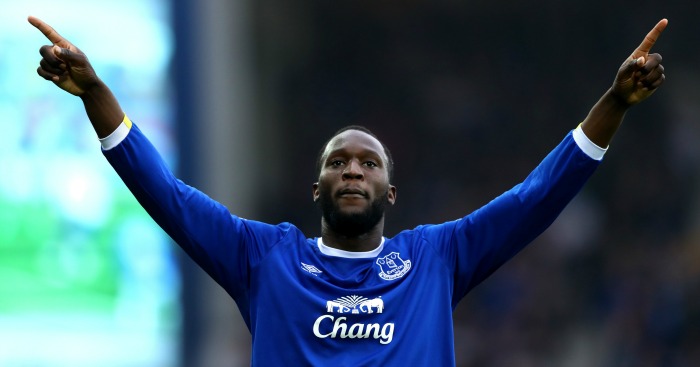 Lukaku spent two years at United after joining in 2017, scoring 42 goals in 96 games for the club.

He was sold last summer to Inter Milan as Ole Gunnar Solskjaer sought to refresh his squad, and the lack of new signings made Greenwood his de-facto replacement.

The 18-year-old has scored 12 goals this season as part of the first team, and Lukaku rates his former teammate highly.

As part of a Twitter Q&A session, Lukaku also named Tammy Abraham and Mason Mount as his favourite stars of those breaking through at Chelsea.

The Belgian went on to state that ‘both experiences were good’ at United and the Blues, as the former ‘came at the right for me to make a step up and play in the Champions League’, while the latter ‘gave me an opportunity to come to England and learn from my idols’.

After naming Eden Hazard as his best teammate and Thierry Henry or Nicolas Anelka as his fantasy strike partners, Lukaku was then quizzed over his time at Everton.

His best spell in England came at Goodison Park, with 87 goals in 166 games establishing him as a Premier League star.

The striker dismissed the likelihood of a future return to the Premier League, but said that ‘I loved my time at Everton for real’.

He added that Ross Barkley was his best teammate at Goodison Park, while treating a question about Robeoto Martinez and Ronald Koeman with admirable diplomacy:

Both are great coaches. https://t.co/wEvMKzS7Mn