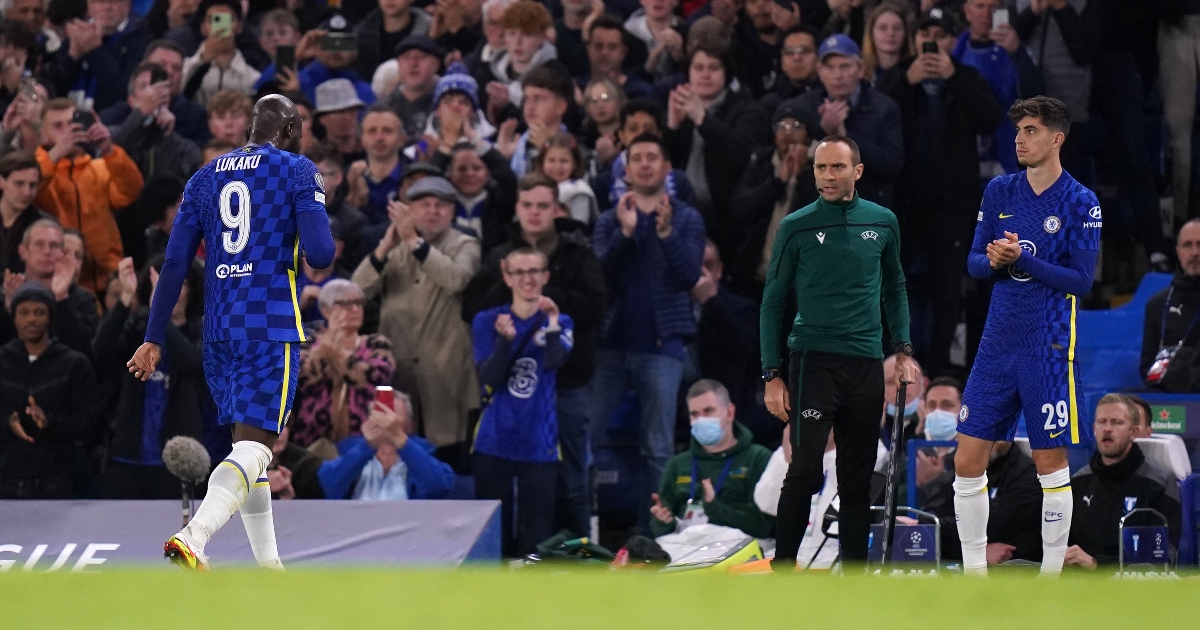 Romelu Lukaku will return for Chelsea “earlier than planned” after suffering an ankle injury in the Champions League win over Malmo, according to his agent Federico Pastorello.

Thomas Tuchel, who said before the game that Lukaku was fatigues having been “overplayed”, said that he and fellow striker Timo Werner will be out “for a while”.

Lukaku limped off after Lasse Nielsen’s challenge in the box that won Chelsea a penalty.

READ MORE: Man Utd and Ole both winners and losers in the Champions League…

It’s a setback for the former Inter Milan star, who has recently struggled to find the net for the Blues after four goals in his opening four appearances.

Pastorello told Sky Sports News: “I was very worried because Romelu is a player who really wants to play and the fact he stayed lying on the pitch so long after the penalty, it doesn’t look good to me because he is someone who immediately stands up.

“The fact he was down for four minutes, I was with Petr Cech and I told him while watching the game that it was something I was scared about because he isn’t one to make a fake scene.

“When he stood up I thought it is not a good sign and now we are waiting for the exams so we will know something more soon.

“But if you see the pictures and the video of the injury, the position of the ankle is really under the weight of the body but he is a strong boy and he wants so much to play every game so he will be back stronger soon I am sure.

“He was very sad actually yesterday as a first reaction but everybody was seeing he was playing a good game and I am 100 per cent sure he would have scored goals [had he stayed on].

“He was on fire but he is really concentrated and will be focused on his recovery as soon as possible.

“He has his physio at home so he is working hard every evening even before he goes to sleep so if there is a time to come back it will be earlier than planned.”