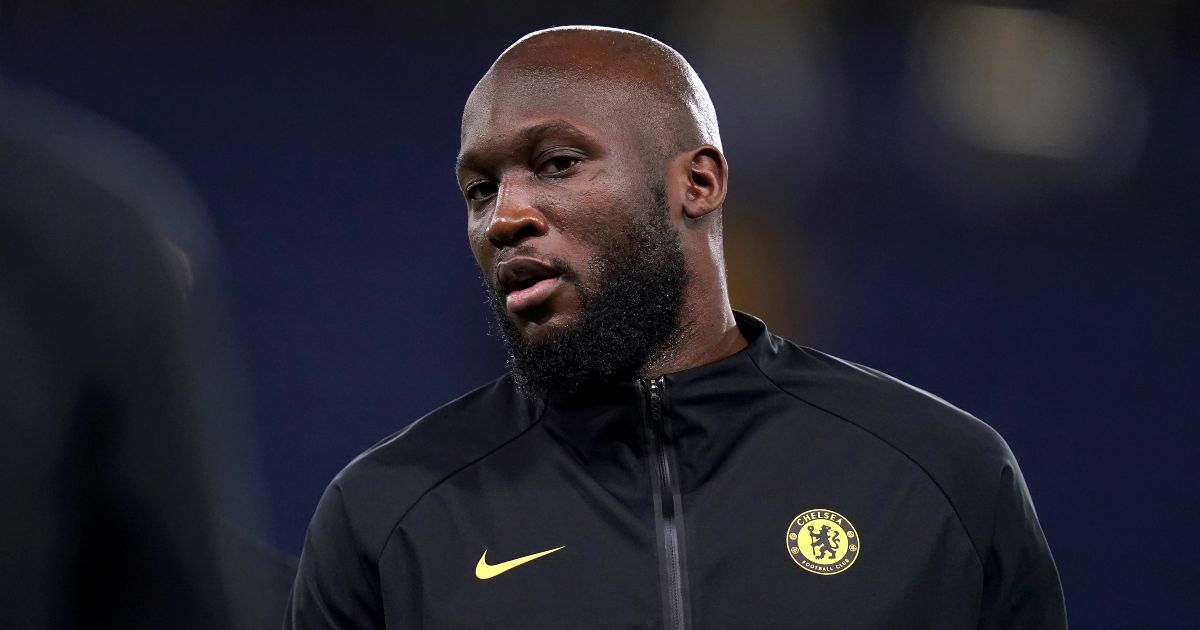 Chelsea striker Romelu Lukaku says he turned down a move to Man City in the second part of a controversial interview with Sky Sport Italy.

In the first part, Lukaku revealed he is unhappy at Chelsea and opened up on his desire to return to Inter Milan in the near future.

However, there have been reports that the interview was recorded several weeks ago and that Thomas Tuchel and Lukaku have now resolved any issues.

And now the second part has been made public with Lukaku claiming he wanted a transfer to Real Madrid, Barcelona or Bayern Munich before settling for a return to Chelsea.

“When I was at Inter, at the end of the first year, I turned down an offer from Manchester City which was higher than Chelsea’s this summer,” Lukaku told Sky Sport Italy.

“I did it because it had only been a year, it wasn’t the right time to leave and I didn’t want to. I wanted to do something good for Inter, because I have to say that Inter saved my career to some extent.

“I was in a deep hole at Manchester United, things weren’t going well. I was a big investment for Inter but we did great things together.

“So the second year after we won the Scudetto, I went to speak with club chiefs and asked for a new contract. I did it because I told myself I’m 28 years old, my family feels great in Milan, I still have my flat there, my mother and my son could come and live there and we would all feel comfortable.

“But they didn’t want to extend my contract, the possibility wasn’t there. It was tough for me to accept, because in my head I told myself that I would be able to do a few more years in Milan.

“In my opinion, there are three absolute top teams in football – Real Madrid, Barcelona and Bayern Munich. Every player dreams of playing for one of these teams one day. So I thought if I ever had that possibility, I would sign a new contract with Inter and then go there.

“But it didn’t happen, so I told myself that there is only one team where I could possibly see myself – Chelsea. I wasn’t thinking about going there, but at one point they came in for me and I asked Inzaghi to leave.

“The fact that they didn’t try to make me sign a new contract bothered me a bit, it hurt me even. If Inter offered me a new contract, I would have stayed 100 per cent. That goes without saying.

“Also the fact that I hadn’t won anything in England in eight years there bothered me a lot. So it was hard to turn down the chance to come back here with the team I have supported since I was a child.”