Home Chelsea Lukaku ‘so happy’ as he arrives in Italy ahead of £10.4m loan to Inter Milan from Chelsea 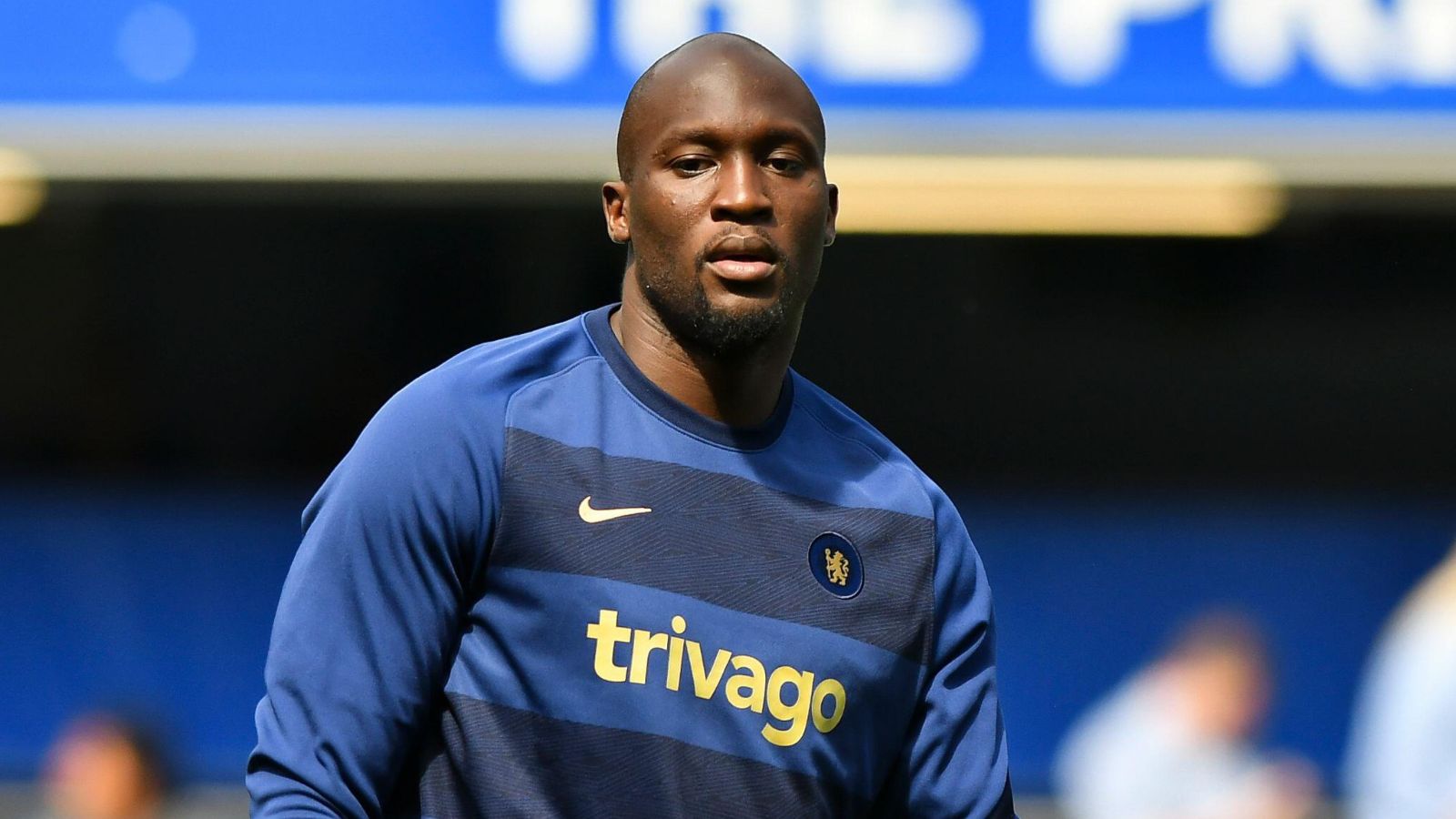 Romelu Lukaku has arrived in Italy to complete his loan move to Inter Milan from Premier League side Chelsea.

Lukaku performed brilliantly for Inter Milan between 2019 and 2021. He netted 64 goals in 95 appearances for them across all competition.

His form tempted Chelsea to re-sign him last summer for a fee in the region of £97.5m.

The forward expressed how unhappy he was at Chelsea towards the end of 2021.

The Belgium international only started 16 games in the Premier League, as Kai Havertz was favoured over him for much of the season.

Chelsea and Inter Milan have been in talks over a loan deal in recent weeks. Lukaku has now arrived in Italy to complete this transfer. Upon his arrival, Sky Sports report him saying: “I’m so happy to be back”.

The player will undergo his medical on Wednesday before he is ‘officially announced as a new player at San Siro’.

The report adds: ‘Inter will pay Chelsea a loan fee of £6.9m plus £3.5m in bonuses if they win the Scudetto and will cover all his wages this season’.

It is said that a bid between €80-90m ‘could make the difference’ for clubs interested in De Ligt.

Alderweireld meanwhile spent six years at Tottenham between 2015 and 2021. He played 174 times in the Premier League during this spell.

The Belgium international was included in the PFA Team of the Year in 2015/16 and he was a reliable operator for Spurs.

The 33-year-old departed the Londoners last summer to sign Qatari side Al-Duhail.

Ex-Chelsea defender Glen Johnson thinks Alderweireld “could surprise a lot of people” if he joined his former club:

“I know it’s going to sound a bit out there but I would say Toby Alderweireld,” Johnson told GGRecon (via The Express).

“Who used to be at Tottenham. He’s not going to cost much, he knows the Premier League. He’s a good footballer, and I think in a proper team he could surprise a lot of people.

“Other than that, I think it’s actually quite weak. If you had a gun to your head and someone said ‘Outside of the obvious, who are the best three centre-backs in the world?’ I think it would be very difficult.”