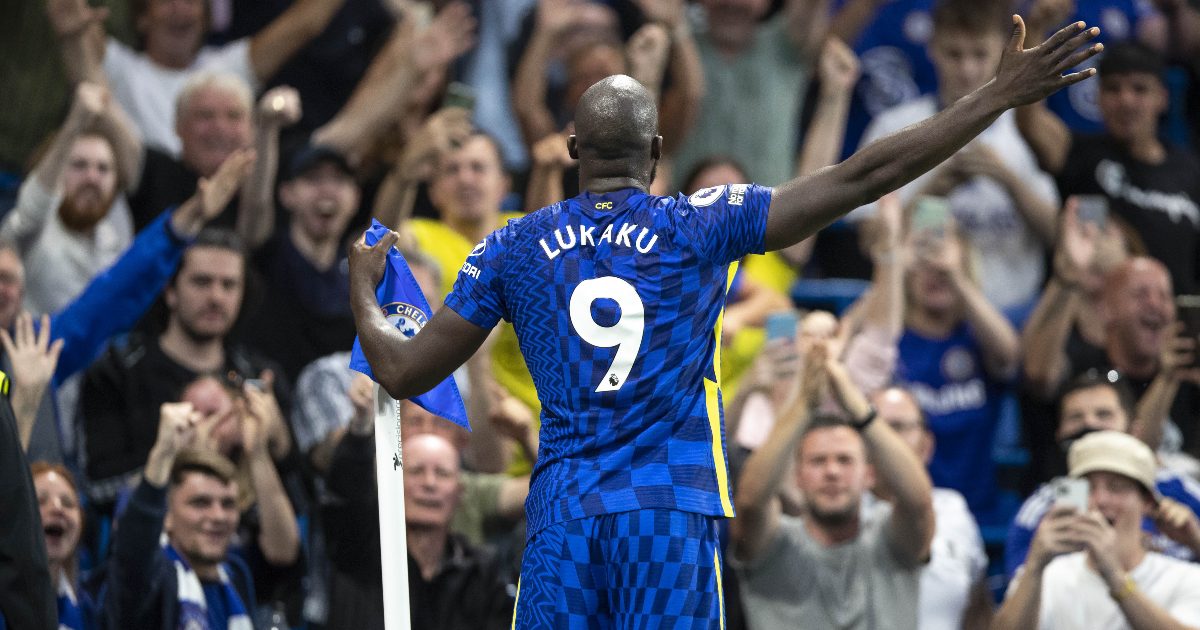 Chelsea forward Romelu Lukaku is the “number one” striker in the world, according to Ballon d’Or winner Kaka.

Lukaku secured his return to Chelsea this summer from Inter Milan for a fee in the region of £97m.

The forward had a brilliant two-year spell at Milan before this move. He won the Serie A title last term and he scored 64 goals from 95 outings for them.

Lukaku did not score for Chelsea during his first spell at the club. He played 15 times before he left permanently in 2014.

But the 100-cap Belgium international has hit the ground running this season. He scored in his second debut against Arsenal as his team won 2-0.

Over the weekend, he netted a brace to help Chelsea pick up an impressive 3-0 victory over Aston Villa.

Kaka – who won the Ballon d’Or in 2007 – has told Gazzetta dello Sport (via sempreinter) that he thinks Lukaku is the best striker in the world:

“Romelu is number one, he reminds me of Adriano at his best – physical strength, intelligence, speed.

“A year ago AC Milan took the lead [in the Serie A title race] after the first derby, then Inter took it back and won deservedly.”

Kaka went onto suggest that 2021/22 could be the season AC Milan finally win the Serie A title:

“I think it could be the right time for Milan,’ Kaka continued.

“They have continuity, while the others have each lost something – Juventus no longer have Ronaldo, Inter will have to spread goals out in the team without Lukaku.

“[AC Milan boss Stefano] Pioli gave up on Ibra for a long time [last season]. Conte always had Lukaku available to him.

“Today Ibra is still there and [Olivier] Giroud has joined, I think and I hope that we can go all the way.”

“Lukaku and Ronaldo can get 28 goals.

“You think of 28 and you think ‘wow its a lot of goals’ but the way he’s scoring at the moment and the way he’s playing you’d back him to score in 28 games.

He added: “With Chelsea having someone like that whose guaranteed to score goals, that’s going to take them to the next step in winning the title.”