Home All The News Lukaku to ‘undergo Chelsea medical today’ ahead of £97.5m move 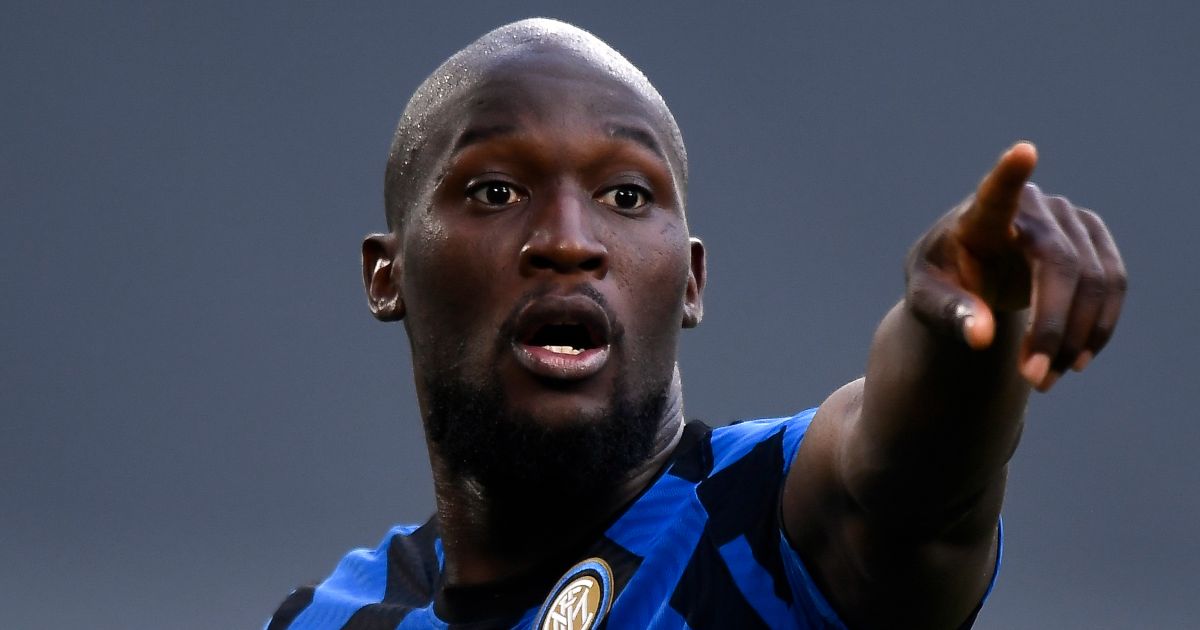 Romelu Lukaku will have his medical at Chelsea today ahead of a huge transfer from Inter Milan, according to reports.

The Belgium international has been fantastic form over the past couple of seasons at the Nerazzurri with Lukaku helping them to their first Scudetto in 11 years.

He provided 24 goals and 11 assists in 36 Serie A appearances last season, taking his total goals scored in all competitions to 64 since joining the club in 2019.

That form has convinced Chelsea to pursue a deal this summer with the former Manchester United striker edging closer to a Stamford Bridge return.

Lukaku spent three years with the Blues earlier in his career but failed to nail down a place in the first team and was sold to Everton for £28m in 2014.

Timo Werner struggled to provide goals consistently in his first season at the Premier League club and the Chelsea hierarchy was keen to bring a goalscorer into the side this summer.

Erling Haaland was linked with a possible move but, with a deal with Borussia Dortmund difficult this summer, the Blues have opted to bring Lukaku back.

The BBC and various other outlets reported on Saturday that the west London club were closing in on a deal for Lukaku with a £97.5m deal agreed.

And now Football Insider claims Lukaku ‘is set to undergo a Chelsea medical today’ ahead of completing a move back to the Premier League.

Lukaku is ‘heading to London to put the finishing touches to a five-year contract’ and ‘will become their club-record signing after Roman Abramovich gave the green light to the deal’.

It is understood that Tammy Abraham will now be sold in order to make room for Lukaku in Thomas Tuchel’s squad for next season, with numerous clubs interested in the England international.

Arsenal are one club reportedly interested in Abraham and Gunners legend Nigel Winterburn thinks the Chelsea striker would “fit the bill” at the Emirates Stadium.

Winterburn said: “He certainly would fit the bill of recent Arsenal signings, young with a point to prove. People will question his consistency but what you want is for these young players to get a run in the team.