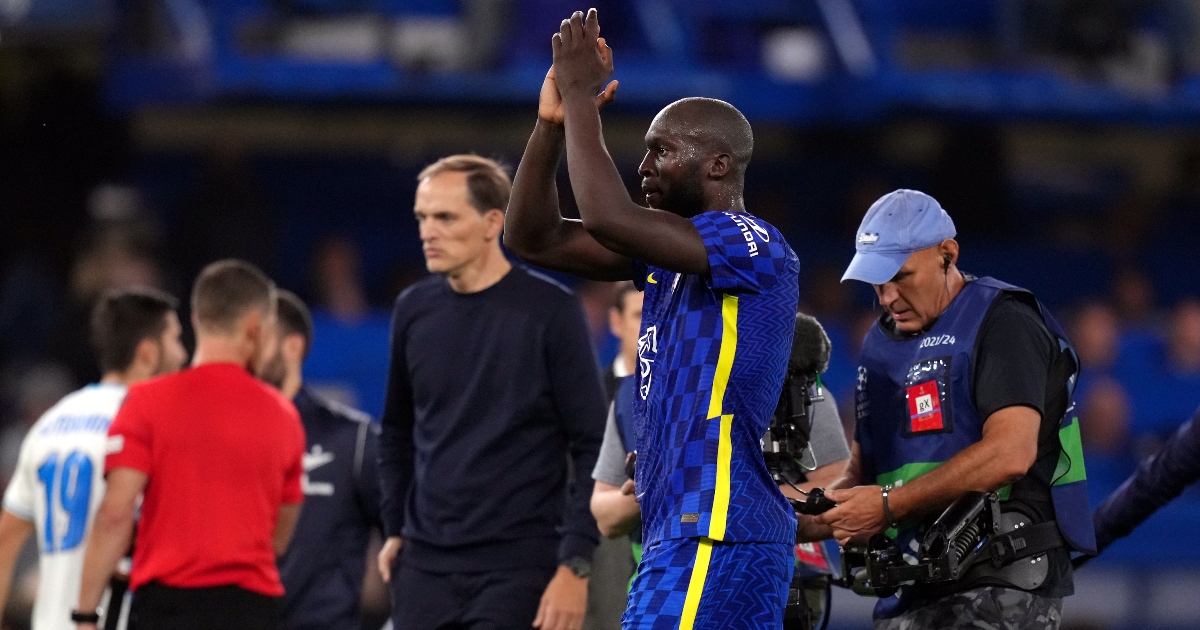 Lukaku scored the only goal of the game on Tuesday night as the Blues edged past Zenit in their Champions League opener.

His header was the 28-year-old’s third goal in two games after scoring a brace against Aston Villa on Saturday.

Is the Returning Hero Manager era coming to an end?

And Tuchel has hailed Lukaku‘s down-to-earth approach, on top of his finishing abilities.

“He was the type of player and profile we were missing,” he said.

“But he’s also super humble, he loves football, he loves to train and he’s such a good communicator in the dressing room.

“He is always open to everybody and that creates a certain energy and atmosphere that we are proud of. That’s what we believe in.”

Lukaku’s ability to speak seven different languages has made him an integral part of the Blues’ squad at an early stage.

The German boss is delighted with his early contribution and is happy that the Belgian is able to help maintain the positive mood within the squad.

He added: “The atmosphere and the spirit took us very far last year and we want to have it again.

“Romelu loves Chelsea and knows what this club is all about.

“That makes a real difference and, at the same time, there’s no talk from a coach or no video in the world that can have the same impact on a player or a team as decisive goals.”

Elsewhere, Chelsea director Marina Granovskaia is ready to sell Antonio Rudiger in January, according to reports.

Rudiger has become a key member of Tuchel’s Chelsea side and played a vital role as they won the Champions League last season.

But the 28-year-old is now in the final year of his contract at Stamford Bridge, with talks ongoing over an extension.

If there is no resolution by January, Granovskaia will look to cash in on Rudiger, according to La Colina de Nervion (via Express).