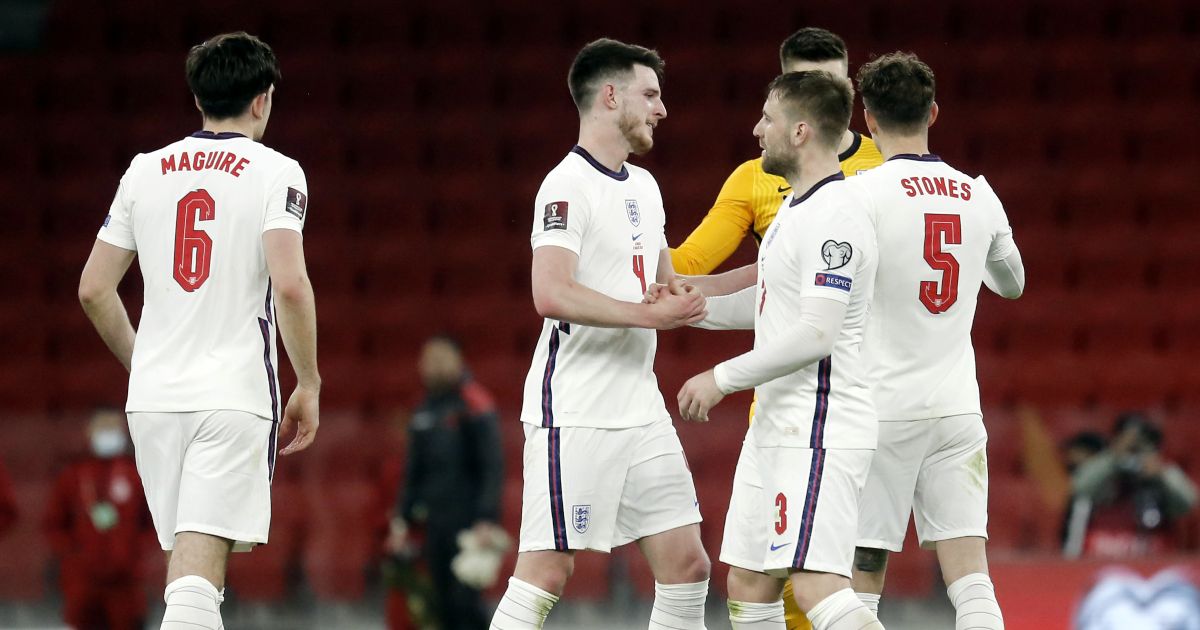 Luke Shaw is a member of the England Misfits Club apparently. Except he’s really not, is he?

‘Along with James Maddison, Jack Grealish and Aaron Wan-Bissaka, he was a member of the England Misfits Club.

‘Players whom Southgate did not appear particularly keen on.’

Oh. Did we miss the part when Maddison, Grealish and the uncapped Wan-Bissaka were called up by Southgate for four successive England squads in 2018/19 only to be ruled out through injury four times?

Did we miss the part when the England Misfits Club were all injured for the entire autumn of 2019 so were entirely unavailable for three England squads? And then again in September and November 2020?

So this misfit entirely unfancied by Southgate has actually been unavailable to the England manager for 17 of the 23 matches England played between Shaw last featuring against Spain in September 2018 and him being picked in the squad last week.

Indeed, Southgate literally said in October: “The door is certainly open. I don’t think we’ve ever closed the door on any player and we certainly wouldn’t on Luke. He’s more than capable of being the best left-back in the country in my opinion.”

That sure sounds like a man who is not particularly keen on Luke Shaw.

‘Shaw’s arrival in the squad – his last appearance was against Spain in 2018 – has indirectly screwed over Trent Alexander-Arnold.

‘Right-footed Kieran Trippier has been the back-up to Chilwell on the left but with Shaw deservedly getting the call, Southgate had too many right-backs along with Reece James, Kyle Walker and Trippier.

‘As so it was Alexander-Arnold who got the bullet and it is difficult to see a way back for him.’

So much to unpick here – not least, Wyett writing a long (for The Sun) piece about England’s left-back situation without mentioning the fact that Bukayo Saka played three of England’s six autumn internationals at left wing-back. It was actually Saka’s switch to an attacking position – and Southgate’s change of formation – that opened up a place for Shaw as a left-back option.

Also, and this seems important, Alexander-Arnold withdrew from the last England squad in November and it really was not a shock that he did not win back his place in March. And it really had f*** all to do with that misfit Luke Shaw.

‘Shaw could still be a good option when Southgate names his team for the visit of Robert Lewandowski’s Poland at Wembley on Wednesday although Chillwell will consider himself as the favourite to get the nod.’

Not really sure why; he has started two of England’s last ten games.

I know you’re undroppable…
There is a trend in football journalism to use the word ‘undroppable’ in headlines. It must be magic. The Express are particularly keen exponents with recent examples including…

‘Gareth Southgate may have new undroppable after England beat Albania’

The problem? That ‘undroppable’ headline bares zero relation to what Neil Squires actually wrote about Luke Shaw (for it is he).

Squires is absolutely guilty of mixing his metaphors; Shaw first ‘delivering with silver platter and white gloves for England’ before being described as ‘a burly gunslinger’. Your classic cowboy butler. But what he never does is describe Shaw as even close to undroppable.

Indeed, what he actually writes is this:

‘It will be a close call with Ben Chilwell as to who wins the starting left-back role on Wednesday against Poland at Wembley.

‘Whoever does so will be in the box seat for the Euros.’

Missing you
‘HOW Gareth Southgate has missed goals from Harry Kane, England’s talisman and best hopes for the Euros,’ is an odd opening line for a match report after nine games in which England have scored 18 times since Kane’s last goal. 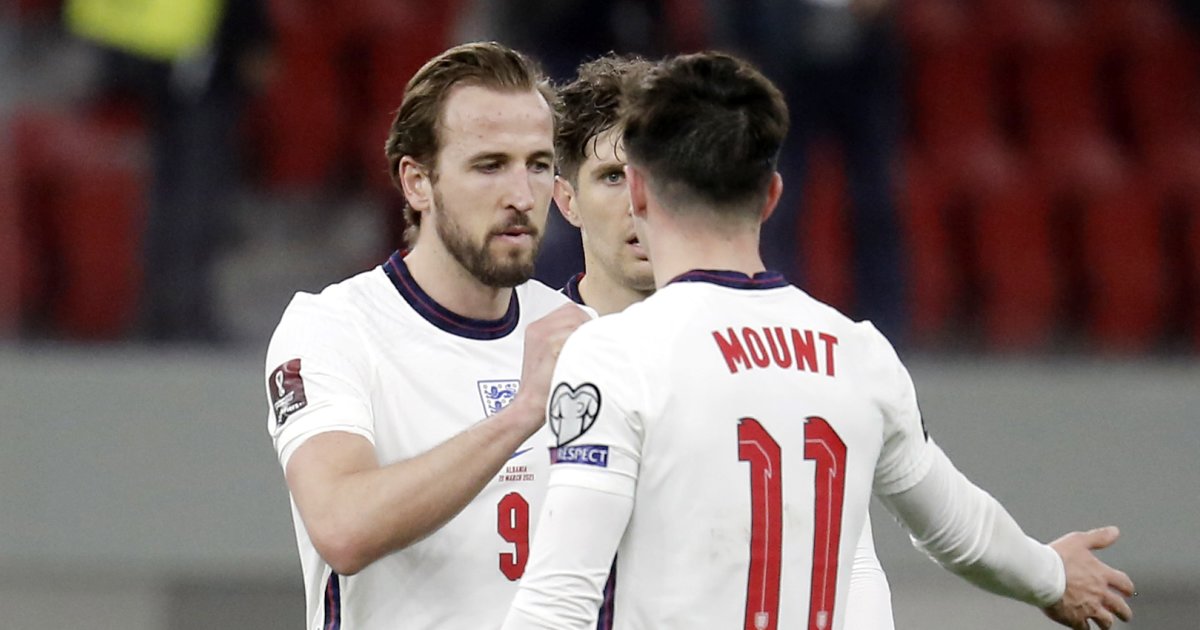 Tweet tweet
The Daily Mail carry England pieces from Sami Mokbel, Ian Ladyman, Chris Sutton, Dominic King and Martin Keown on Monday morning, so what is top of their football website at 11am?

A piece entirely based on a tweet from Gary Neville of course.

‘Do ANY of the lads post themselves?’: Gary Neville says the England team lack ‘independent thinkers’ and players ‘don’t sound authentic’ after they posted out near-identical messages after the win over Albania’

The capitals are obviously the Mail’s own. They have loads.

Clearly Neville missed this exchange about Declan Rice that counts as ‘hilarious’ in most football quarters, and indeed is branded as such by the Mail themselves:

Sorry mate should have checked my shoulder 😂 https://t.co/FHzNuJGk6Z

Is it any wonder that footballers do not indulge in thinking for themselves when such ‘banter’ leads here?

‘Some say Declan Rice is still waiting’: Mason Mount and Harry Kane lead the taunts as England fans enjoy hilarious clip of West Ham star being ignored as he goes for high-five with team-mates’ – MailOnline.

Can you ‘lead the taunts’ while simultaneously ‘apologising’? Sounds awfully passive-aggressive. That’s the kind of confusion that ensues when footballers start thinking for themselves. Maybe stick to the near-identical messages next time, fellas.

Recommended Reading: FC Not Alone are offering football to all to help improve mental health