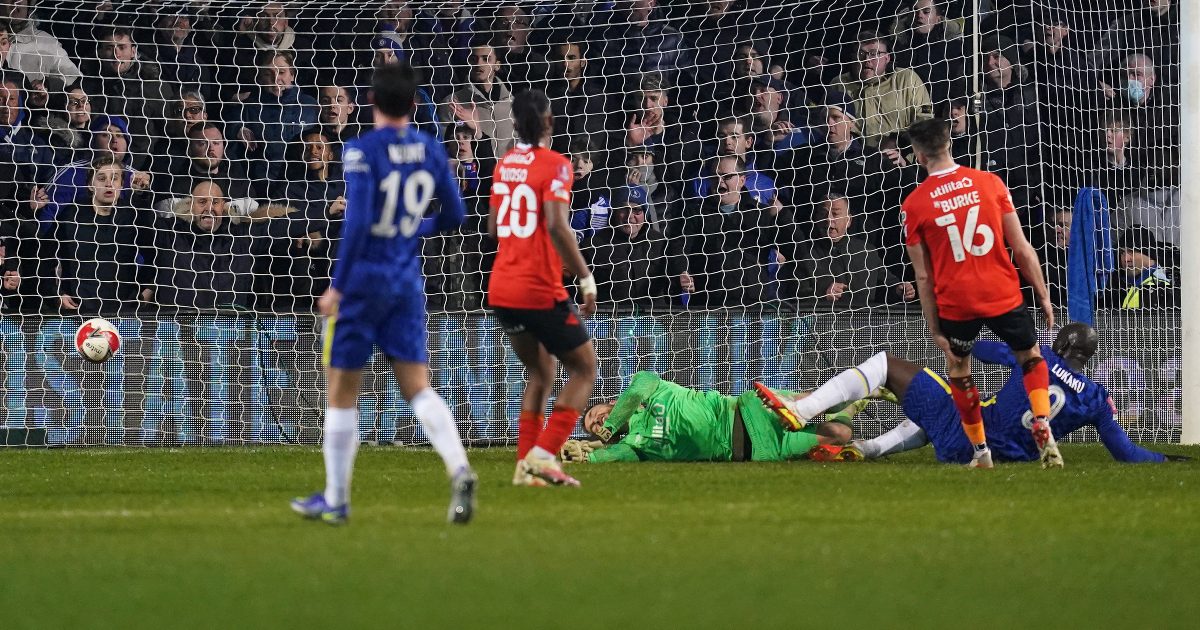 Romelu Lukaku netted as Chelsea battled back from behind to beat Luton to book their place in the quarter-finals of the FA Cup.

Werner assisted two Chelsea goals and he scored himself. The forward’s goal came after Saul Niguez’s finish before the break.

Chelsea need to stop using Thomas Tuchel as a shield

But any notions of a nice and easy night were scotched as soon as the unchallenged Reece Burke thumped in a second-minute header for the second-tier hosts.

But Chelsea’s extra power and nous eventually applied enough of a squeeze to subdue the Hatters.

And so Chelsea step into the sixth round, with eyes still firmly on another final having lost Sunday’s Carabao Cup showpiece to Liverpool on penalties.

As kick-off fast approached at Luton, Abramovich confirmed he will sell Chelsea after almost 20 years as owner.

Any uncertainty off the field most definitely permeated on to the pitch, as the Blues laboured under nine changes from Sunday and a new system to accommodate those fresh legs.

The makeshift Chelsea team looked distracted and disjointed from the off.

And Luton made them pay almost immediately.

Defender Burke headed home under little pressure from a corner where Chelsea’s marking left plenty to be desired.

The Blues were facing an uphill struggle, with a venomous home crowd ready to twist the knife at every opportunity as a group of unfamiliar visiting players grappled with the set-up.

Luton goalkeeper Jed Steer suffered a nasty-looking knee injury next, falling awkwardly on the turf under no contact from anyone else.

The Aston Villa loanee was carried off on a stretcher after lengthy treatment, bringing youngster Harry Isted into the fray.

Saul clipped Chelsea level with the Blues’ first tangible attack, cantering on to strike home after Mason Mount had set Werner off and running.

The Spain midfielder then had a fine chance to put Chelsea into the lead, but this time could not beat the advancing Isted who tapped around the post.

Saul’s equaliser should have seen Chelsea settle, but just when the visitors expected to take control Luton struck again.

Cornick raced clear of the Chelsea cover and coolly slotted past Kepa, who delayed coming off his line just enough to hand the Luton striker the angle for the finish.

Luton continued to press but were eventually undone as Chelsea emptied their talented bench.

Christian Pulisic and Reece James offered impetus and initiative, and Werner profited first when slotting past the onrushing Isted.

Werner then turned provider again, cutting in off the right before drilling a low ball across the face of goal, allowing Lukaku to prod home and settle the tie.