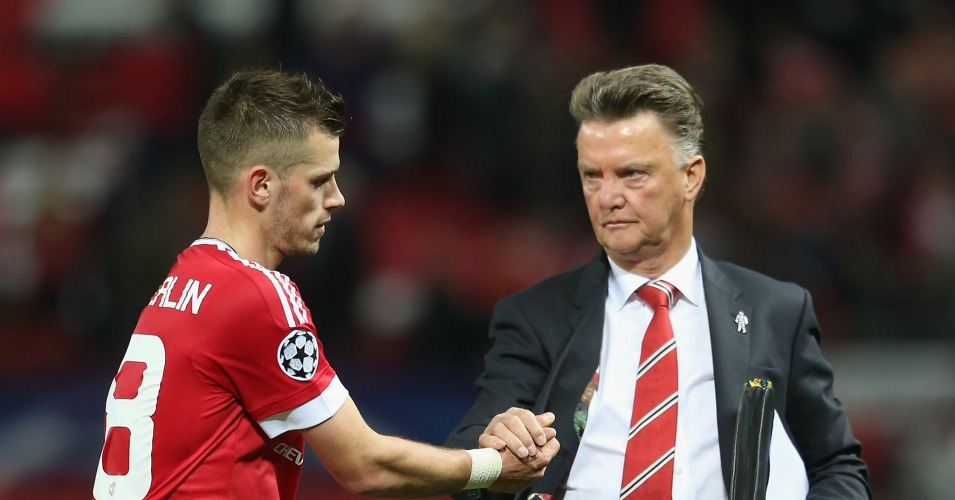 Louis van Gaal says he has spoken with Anthony Martial, Morgan Schneiderlin and Bastian Schweinsteiger to check on their “wellbeing” after all three played in last Friday’s France v Germany clash.

The friendly, which France won 2-0, was played in Paris on the night at least 120 people lost their lives, with the Stade de France the target of a suicide bomber.

Martial and Schneiderlin both featured on Tuesday night as England beat France 2-0 on an emotional night at Wembley where football took a backseat and the United boss admits he has spoken to all three players to check their state of mind following the disturbing events.

“What they have to tell me is private, but we have communicated of course,” Van Gaal said in his media briefing on Friday morning. “I think it is for every human being in this world a big blow. I don’t think I have to mention what our discussions were.”

Van Gaal has confirmed Martial will miss the game with a foot injury, but Schneiderlin and Schweinsteiger will be paired in central midfield with Michael Carrick having suffered a foot injury in England’s defeat to Spain.