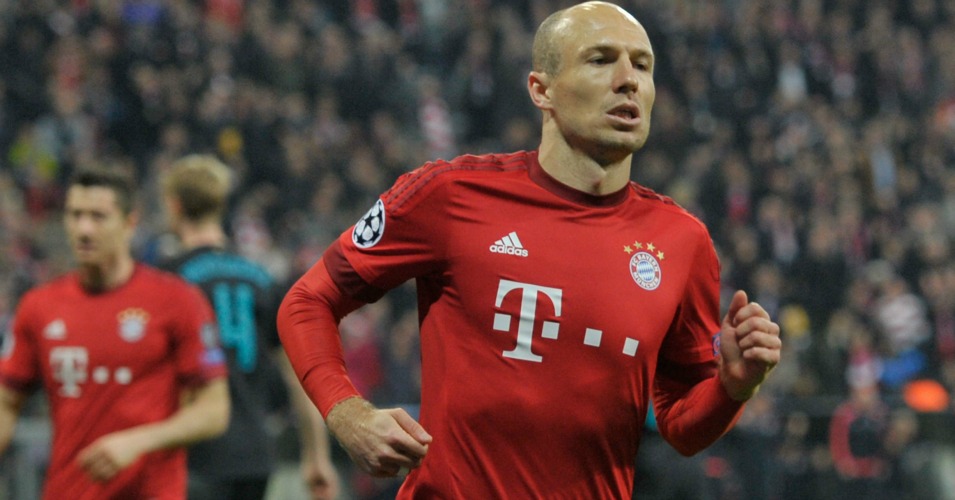 Manchester United boss Louis van Gaal refused to answer questions over Arjen Robben after claiming he was misquoted over his reported interest in Cristiano Ronaldo.

A number of Sunday newspapers reported that Van Gaal had admitted his desire to bring Ronaldo back to Old Trafford.

The Dutchman was quoted as saying: “We are looking at all players, not just Ronaldo. But these players are mostly ungettable.

“With Ronaldo, let’s wait and hope. There is no trainer in the world that doesn’t like him.”

Van Gaal signed Robben during his tenure as Bayern Munich coach in 2009 and the Dutch boss is reported to be keen to bring the former Chelsea winger back to the Premier League.

But ahead of United’s Champions League clash with PSV Eindhoven on Wednesday, Van Gaal was wary of answering questions over Robben but he did reiterate his desire to inject more speed into his attack.

“If I answer that question, then you are writing [United are trying to sign] Robben, what you have written about Ronaldo and that I didn’t say,” Van Gaal said.

“Still I need more balance in my selection.

“I want that we have also fast wingers and that is a better balance in the team.”