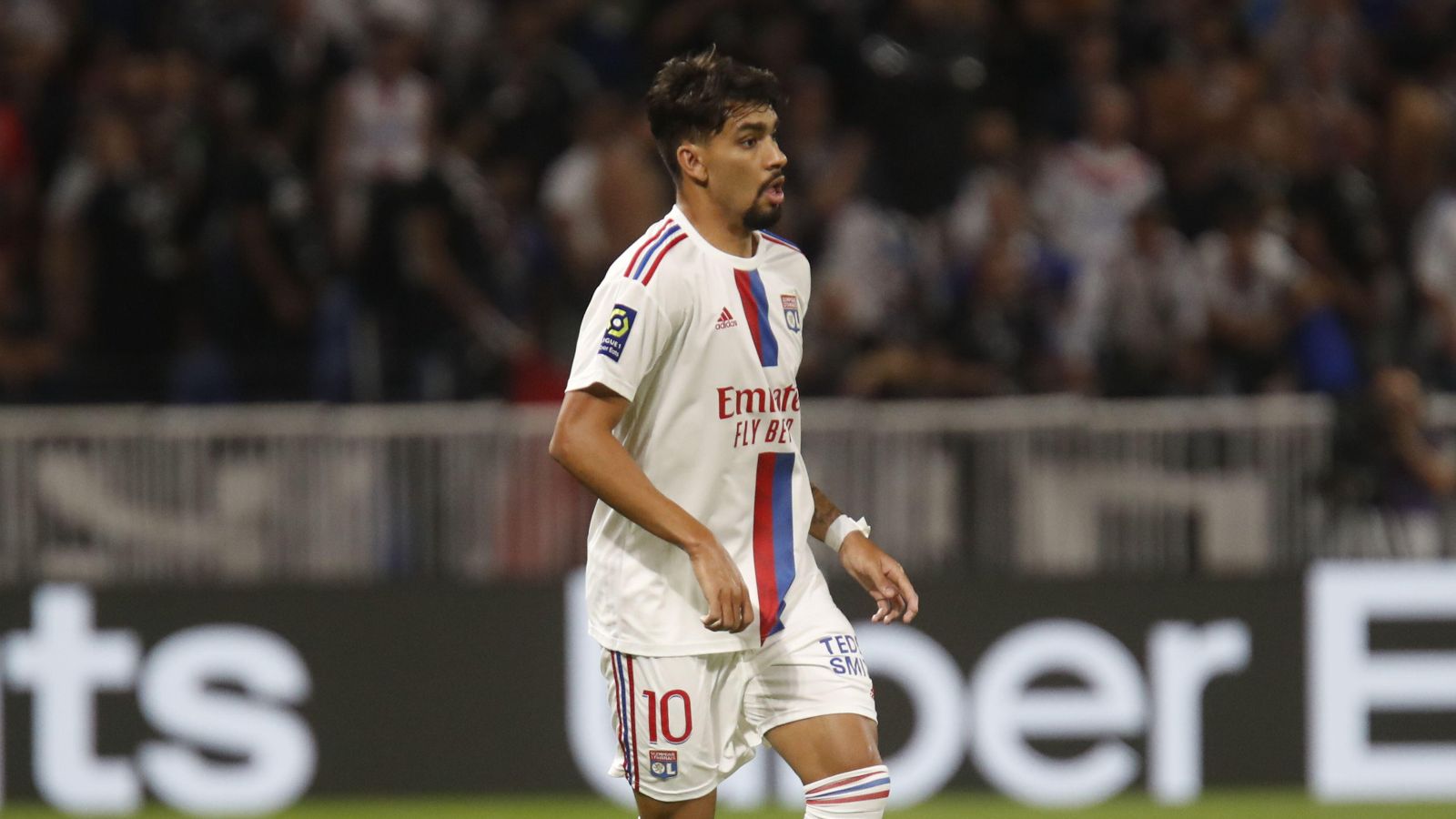 It has been revealed that Lyon have turned down a second bid from West Ham for their winger Lucas Paqueta amid Newcastle, Arsenal links.

West Ham United’s interest in Paqueta has somewhat come out of nowhere in recent days as Arsenal and Newcastle United were linked with him earlier this summer.

Ex-Arsenal target Bruno Guimaraes made the move to Newcastle United in January and he hit the ground running at St James’ Park.

Guimaraes played with Paqueta at Lyon and the latter player now looks likely to join the Newcastle star in the Premier League.

West Ham are leading the race for his signature with it revealed earlier this week that they are discussing personal terms with Paqueta.

Earlier this month, Hammers boss David Moyes acknowledged that it has “been a very difficult market” this summer:

“There are some players there in the market who have really changed the market price, some clubs who haven’t been able to spend, some who have spent a ridiculous amount on people, it’s been a very difficult market.

“We’ve found the agents really difficult and very, very expensive to get that side of the deal done. So much is getting added on to things now. If the real world knew where it was going, and what was happening, it would be a shock.”

He added: “We’ve bid for a lot of players and if I told you who, you would burst out laughing and say ‘you’re kidding’.

“Maybe we’ve tried to go way above our station, but we have tried to get really top players because I knew we needed it.”

Sky Sports are reporting that West Ham’s second offer for the Brazil international has been turned down.

They do not state what the Hammers offered, but Lyon are said to ‘want more than €60m’ for their prized asset.

Paqueta’s agents ‘remain in London’ and West Ham are currently considering whether to return with an improved bid.

A separate report from Le Progres (via Sport Witness) has added that Paqueta is ‘attracted’ by a move to England.

But Lyon will not let him leave for ‘less than €50m to €70m’. The report adds that Lyon are ‘counting on’ West Ham’s rivals joining the race so there is a bidding war.