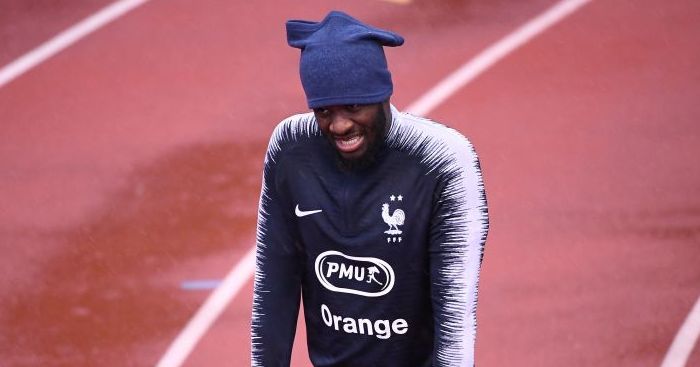 Tottenham have suffered a setback in their pursuit of Tanguy Ndombele after Lyon revealed their valuations were too far apart.

Ndombele is Mauricio Pochettino’s main transfer priority this summer, with the north London club convinced that an offer of €75m (£66.6m) would be enough to secure the midfielder.

It was even suggested that the deal was “80% done” after a personal intervention from Pochettino to ensure the club-record deal would be completed.

But Lyon president Aulas has dealt a fresh blow to Tottenham by stating that their first offer was well short of what the Ligue Un club will hold out for.

“We are not in a hurry either. Tanguy has shown his qualities with the French national team. He is one of our best players.