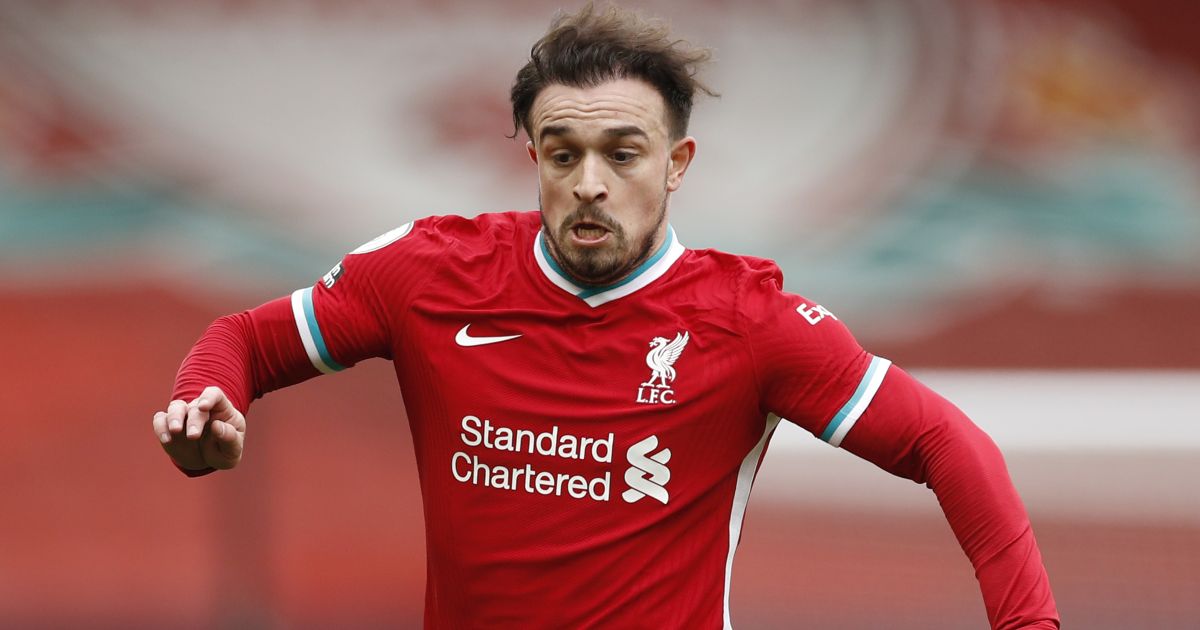 Lyon are reportedly interested in signing Liverpool attacker Xherdan Shaqiri this summer with the French club in talks with the player.

The Switzerland international was limited to just five Premier League starts last campaign as other forwards and midfielders were preferred to him.

There have been reports linking him with a move to Serie A club Lazio with ‘phone interviews’ apparently taking place earlier in the summer.

At the end of July, Shaqiri revealed that he had told Liverpool he was “ready for a new challenge” with the Reds looking to bag £15m for him.

“I told Liverpool board I feel ready for a new challenge,” Shaqiri told Corriere dello Sport.

“They accepted my decision and will now consider bids to sell me. Liverpool won’t stop me this summer. The important thing at this moment in my career is to be able to play regularly, but that hasn’t always been the case in the last three seasons.

“I’m only 29 years old, I have played in some of the best Leagues in Europe and I would like to continue being a part of them. I’m not yet thinking about the end of my career, it’s a future I imagine far away. We will see what destiny has in store for me.

And now L’Equipe (via Sport Witness) claim that Lyon spent ‘a few hours trying to attract’ Shaqiri during talks between the French club and the player on Monday.

Reaching the Reds’ valuation of Shaqiri could be a problem for Lyon and it is suggested that the lack of resale value is also putting them off.

It is understood that the former Stoke City player will ask for around €350k per month and that could be another stumbling block for a potential deal.

Meanwhile, Liverpool boss Jurgen Klopp is heading into the new season with excitement, he told the club’s official website: “First off, my hope is that with the fit players it stays like this because the season starts and then you have different periods in the season and we need them all.

“We need them all, that’s for sure. I am not famous for being negative, but I just hope it stays like this, that we can keep bringing people into the stadium and then you can see, both teams – yesterday and today – were absolutely inspired by that.