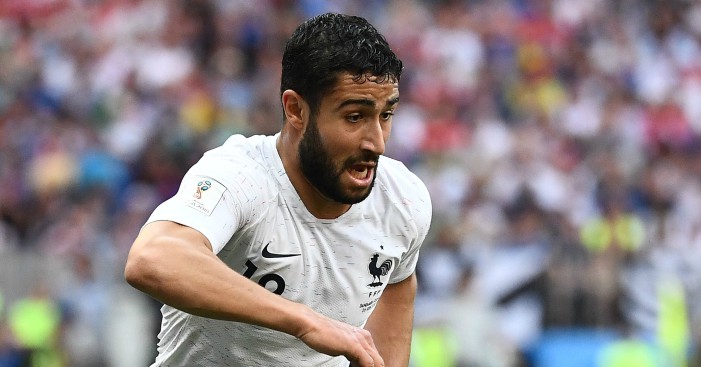 Chelsea “had no interest at all” in signing Liverpool target Nabil Fekir, according to Lyon.

Fekir was the subject of intense speculation this summer, and seemed bound to join Liverpool.

Lyon pulled the pull on negotiations when Liverpool asked for a second opinion on the player’s medical, however.

Fekir was thereby linked with other Premier League clubs, including Manchester United and Chelsea, with the latter the most likely destination.

But Lyon president Jean-Michel Aulas insists the Blues “had no interest at all in him”.

“In the beginning, when we thought about our summer transfer window and how to organise the future squad, we thought that he was practically gone. That’s why we have been able to adapt things,” he said.

“We spoke with Chelsea representatives, and they had no interest at all in him. From then on, we realised we could change our plans.”