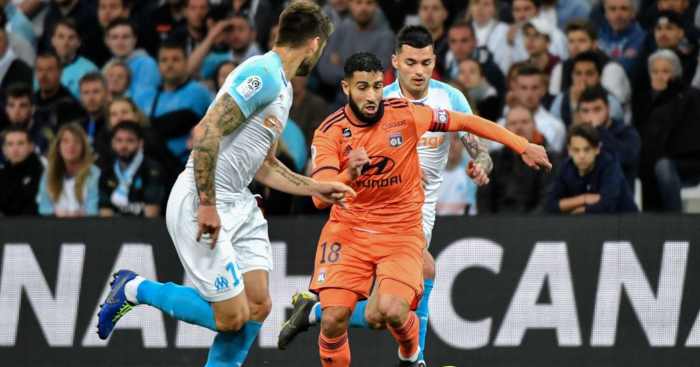 Lyon have not received a bid from Liverpool or any other club for their midfielder Nabil Fekir, according to the club’s president Jean-Michel Aulas

Fekir was all set to join the Reds last summer for a fee in the region of £53million with the star having had his photo taken in a Liverpool shirt but the deal broke down at the 11th hour.

Jurgen Klopp is still looking for creativity to strengthen his Champions League-winning midfield – and a report last Thursday in France suggests the Reds boss remains keen on Fekir.

However, Aulas has revealed that no offer has been received for their playmaker despite the ongoing rumours.

“I have not had any recent news,” Aulas said about Fekir.

“The last bit of news we’ve had was when we were together at the Elysee when he received the Legion d’Honneur with the French national team.

“His preference is a departure. We are open to discussions, we leave the door ajar for Nabil but for the moment, there are no offers.”