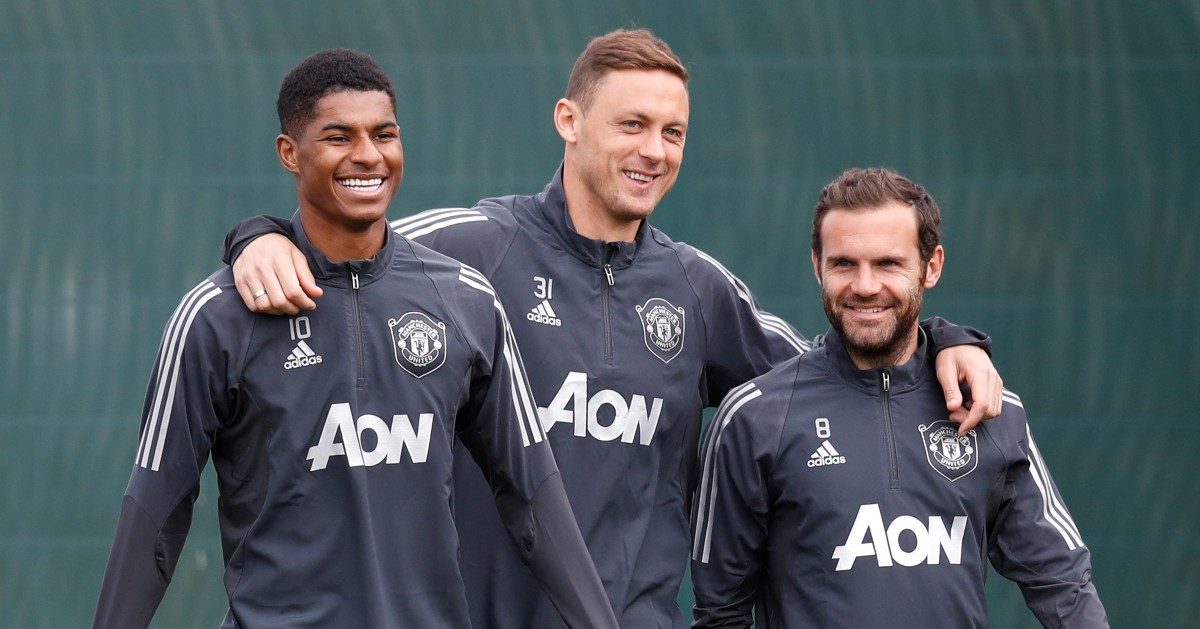 James Maddison would cost Arsenal around £70m. Some are stunned he would even consider the step down from Leicester. It has happened before.

“I’m racking my brains to understand why James Maddison would leave a club who are knocking on the door of the top four to go to Arsenal who aren’t,” said Mike Wedderburn on Sky Sports News this week, as if the gap between the Gunners and Leicester was not just five points last season.

But players moving from clubs higher in the table to those a little further down is a regular occurrence. Sometimes it is a personal relegation of sorts. But often it really is nothing of the sort.

Here are the five biggest transfers involving a player joining a club lower in the Premier League. Maddison would slot in comfortably at the bottom.

Proof that some clubs would rather sign anyone at all than face the ignominy and fan backlash of bringing no-one new in at the end of a summer of fervent speculation and conjecture, Everton kindly took Alex Iwobi off Arsenal’s hands in the final throes of the 2019 transfer window. Marco Silva claimed the 23-year-old “was one of our main targets” for months but he was always a distant plan B at best.

“Whenever the chance comes I always try and prove I should be starting,” Iwobi had said a few weeks prior. “But it’s going to be difficult if Zaha comes. He will add more stress. Obviously my joy is to play football and not just sit out. If it comes to that I would have no choice but to leave.”

Arsenal settled for Nicolas Pepe but it was Everton’s own failure to capture Zaha that led them to Iwobi as the third most expensive signing in their history. Two goals and two assists in 55 Premier League appearances since has led them to the slightly more cost-efficient paths of Demarai Gray and Andros Townsend.

This could be the key example Maddison wishes to follow. It is not often a player can leave the popular newly-crowned champions for a loathed mid-table team with barely an eyebrow raised or an unkind word spoken. But the combination of N’Golo Kante’s inherent likeability and the Freaky Friday scenario Leicester and Chelsea found themselves locked in half a decade ago led to one of the strangest yet most ordinary transfers in recent memory.

The Frenchman had encountered his future employers twice in his debut Premier League season. Kante typically dominated the final match of Jose Mourinho’s second Blues reign in December 2015 before getting his first taste of Stamford Bridge during Leicester’s final day celebrations, joining Antonio Conte’s Chelsea 62 days later. He has won almost everything since, aside from the World Club Cup, League Cup and, most devastatingly of all, Europa Conference.

Kante signed for chelsea when chelsea were 10th and leicester were the champions now Maddison has asked to join arsenal and every neutral fan is crying that it’s a step down.

While Manchester United were officially Premier League champions for a little under four more soul-sapping months, their star had already fallen by the time Juan Mata’s helicopter landed at Carrington. David Moyes welcomed the Spaniard with unsurprisingly open arms, hoping he could galvanise his fading first season at Old Trafford as Manchester United sat seventh, a point clear of Newcastle.

Chelsea were third at the time the deal went through, much to the chagrin of Arsene Wenger. “They could have sold him last week but it opens up again questions about the dates of this transfer window,” he complained. “Some teams have already played twice against one opponent and some others not. I think if you want to respect the fairness for everybody exactly the same, that should not happen.”

Manchester United had indeed already played Chelsea twice that season, although on both occasions Mata was an unused substitute. He faced Arsenal for the Red Devils a month after his arrival in a goalless draw, rather undermining Wenger’s otherwise valid point and presumably preventing Jose Mourinho from breaking his face.

The shoe was on the other foot for Mourinho three and a half years later. His football heritage dragged Manchester United to sixth and the most plastic of all Trebles in his first season, with Chelsea claiming the Premier League title 18 months after his departure. The Portuguese returned to Stamford Bridge, but only so he could bring his on-pitch lieutenant back with him.

Matic and Mourinho lavished each other with compliments and back pats while supporters of both teams debated whether £40m was better spent on the Serbian or Tiemoue Bakayoko. Manchester United soon emerged with the shiniest sh*t – Chelsea are still paying for that one – but Matic has rarely been more than a limited midfield option who has had his moments.

The game went in summer 2017 and Kyle Walker was held responsible. The mere concept of a full-back being sold for upwards of £50m caused a thousand thinkpieces about the sport’s spiralling finances, followed by weeks of introspection as everyone pondered what part they had played in this and how they could possibly have stopped it.

Forgotten in the ensuing madness was the fact that Walker had ostensibly taken a step down. He helped Tottenham claim the Put The Pressure On Cup, securing his place in the PFA Team of the Year in the process, before being dropped by Mauricio Pochettino for the FA Cup semi-final, a north London derby and a match with Manchester United. Those seven minutes in a 2-1 win at White Hart Lane in May 2017 happened to mark Walker’s last in a Spurs shirt. The right-back joined third-placed Manchester City that summer – for £50m! – and has probably teased Harry Kane with pictures of his medal collection ever since.

The situations are obviously very different but Manchester City finished eight points behind Tottenham before Walker immediately jumped ship, compared to the five-point gap Maddison would be dropping if he left Leicester for Arsenal. It really is not unfathomable.