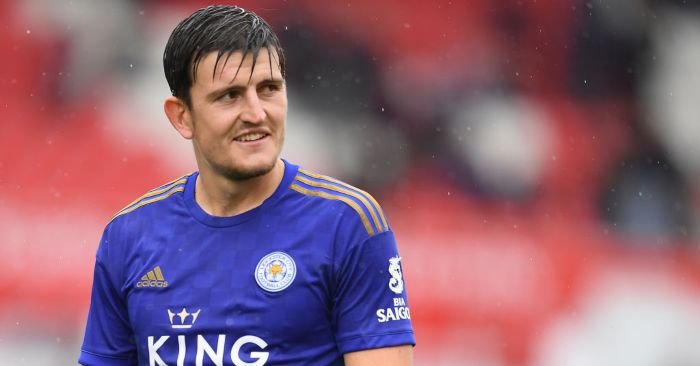 United agreed an £85m fee with Leicester on Friday in the biggest breakthrough of one of the summer’s longest transfer sagas.

Foxes manager Brendan Rodgers believes it is “incredible” business, while Graeme Souness had his say on the “premium” deal.

It is expected to be announced no later than Monday after Ole Gunnar Solskjaer’s positive response when asked directly about the centre-half on Saturday.

Maguire was seen arriving at the club’s headquarters on Sunday and, according to the Daily Mail, will train with his new teammates on Monday.

The England international could even feature in a behind-closed-doors friendly against Blackburn on Sunday before signing a five-year contract worth up to £200,000, with the option of an extra year.