Home All The News Maguire: England must ‘bounce back’ after Euros ‘disappointment’ 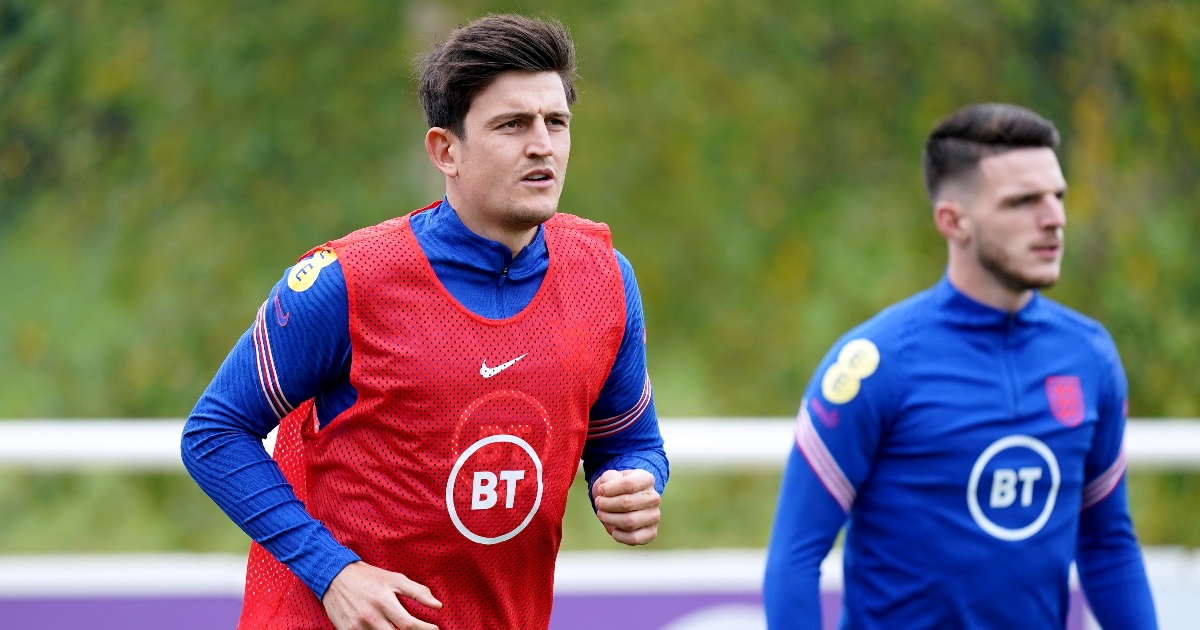 Harry Maguire says the England squad must “bounce back” as they prepare for their first match since the Euro 2020 final loss to Italy.

The Manchester United defender was named in UEFA’s team of the tournament after returning from injury to first feature in England’s third group game.

And Maguire has reflected on the tournament as a whole, describing it as a “great journey” despite eventual disappointment against the Azzurri.

Do Arsenal deserve a kicking or are we just used to it?

“Obviously it ended in disappointment but the journey and the memories that we made, the smiles that we put on people’s faces were there for everyone to see,” he said.

“It was a great journey, obviously disappointment at the end to come so close to being European champions – a penalty shoot-out away – so we know we’re nearly there.

“We’ve got lots of things to improve on and, yeah, I think it is a big test, more mentally than physically. It’s one that us players have got to look after.

“We’ve spoke about it and we need to be ready because we know it is going to be a tough test against Hungary.

“If we’re not ready mentally, we won’t perform to our best and we won’t get the result that we need.

“Of course the mentality of the squad will be tested and we need to overcome that and show what we’re about.”

England reached the final of a major tournament for the second time in their history, but the players still faced criticism from some.

“A penalty shoot-out defeat in the final of the European Championships is the finest of margins you can get,” Maguire added. “We use it as more motivation.

“We don’t really read the negative energy. We stay positive.

“It’s a test for us as a group now to make sure that we bounce back from the disappointment, starting tomorrow with a good performance and a good result.

“The only thing you can do is look forward to what you’ve got, what you can improve on, and where you can go in the future.

“We know how close we are but we’ve still got a lot of work to do and a lot of improvement to be made and we’ll do that.”