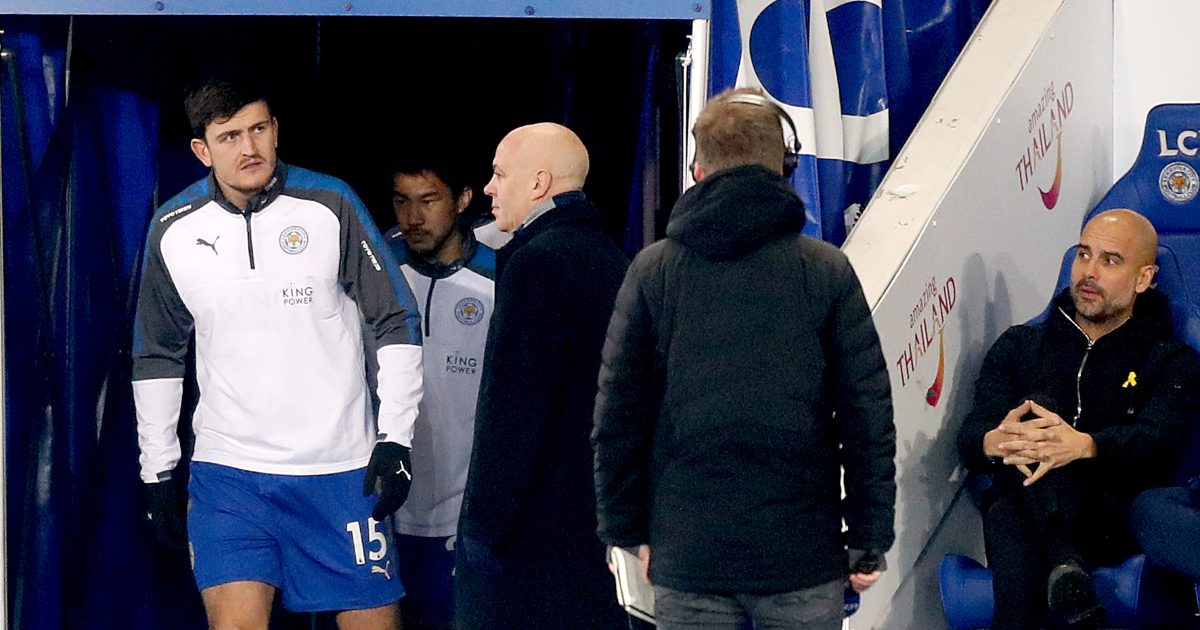 Harry Maguire has revealed that he had talks with Pep Guardiola about a move to Manchester City, but his “heart was set” on a transfer to Manchester United.

The Englishman joined Leicester City from Hull City for £12m in 2017. He had a successful two years there before he got his big move to Man United.

Man City were also interested in the defender before his move to Old Trafford. After a few months of negotiations, Maguire joined Man United for £80m from Leicester.

Maguire has since become the captain of Man United and he has played 107 times for them across all competitions in two seasons.

Speaking to Gary Neville on his The Overlap YouTube channel, Maguire insisted that he always intended to join Man United:

“I always had my heart set on this club. I spoke to Pep and obviously the football they play and what he’s done for the club. I have great respect for Pep and what he’s brought to football.

“But it was United – my heart was set from the amount of interest they showed in me. For them to pursue it over 12-15 months. It just shows how much they believed in me and how much I’d be part of the team.

“The first time I spoke to Ole he told me how much I could come in and improve the team.

“It was a time when as a club at United it wasn’t where it needed to be. They were conceding a lot of goals. I knew I wouldn’t be the final part of the jigsaw.

“I knew that I would sign for a huge fee and there would be times we’d concede goals, lose games and scrutiny would come.

“I knew I couldn’t go into that team and win the title by five points, it wasn’t possible. I knew I had to go in and improve year by year and I think we’re doing that but there’s a long way to go.”